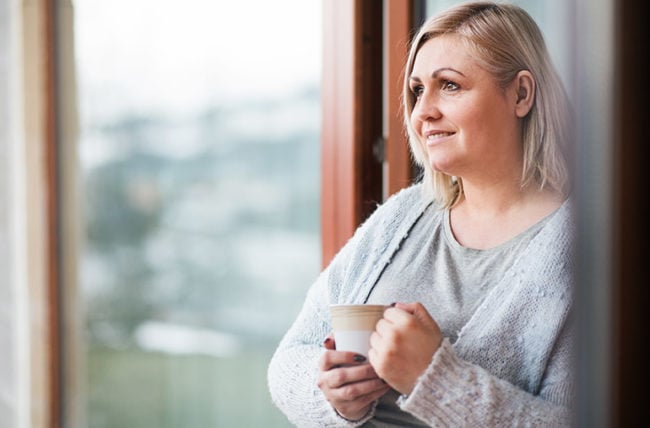 A 2018 survey found that almost half of U.S. adults weigh much more than they should. This “new normal” may be widely accepted, but it’s not healthy. The extra pounds put you at risk by triggering the development of risk factors for cardiovascular disease.

If you have struggled and failed to lose weight, it may be time to consider bariatric surgery.

Why extra fat is dangerous

We may notice weight gain in our belly, waist, hips or neck, but it’s what we can’t see that increases our cardiovascular risk. That’s because in addition to accumulating under our skin, fat deposits grow inside our abdomen, between our heart and the sac surrounding it and inside our artery walls. These internal fat deposits accelerate the development of atherosclerosis, type 2 diabetes, hypertension and sleep apnea — all of which increase the risk of heart attack and stroke.

The risks of being overweight extend beyond the heart and vascular system, as well. “More than 50 percent of cancers in women are related to obesity,” says Dr. Rosenthal.

What bariatric surgery can do

The majority of patients who undergo weight-loss surgery are women. The procedures restrict the amount of food that can be eaten or shorten the digestive tract to limit the calories that are absorbed. Either way, extra pounds disappear.

The impact can be substantial:

These improvements actually reverse detrimental aging of the blood vessels. In one study, the mean age of the participants was 52, but their blood vessels were those of a 69-year-old. One year after bariatric surgery, their vascular age was the same as their chronological age: 53. The surgery made their blood vessels seven years younger. This beneficial effect significantly lowers the risk of heart attack and stroke.

“The laparoscopic sleeve gastrectomy and laparoscopic Roux-en-Y gastric bypass procedures are equally effective in improving the age of the heart and blood vessels and reducing cardiovascular risk 12 months after the surgery,” says Dr. Rosenthal. “We usually recommend the gastric sleeve because it is less likely to cause problems later on.”

Who should have this surgery?

Anyone with a body-mass index (BMI) of 35-40 and other serious cardiovascular risk factor who has been unable to lose a substantial amount of weight on their own should consider weight-loss surgery.

“You must be ready to make lifestyle changes, which will be absolutely necessary to long-term success,” says Dr. Rosenthal.

Diabetes and Weight Loss: What You Need to Know

Who Should Consider Bariatric Surgery?

5 Best Tips to Help You Mentally Prepare For Bariatric Surgery

How Do You Know What Type of Bariatric Surgery Is Right for You?

How to Keep the Weight Off After Bariatric Surgery 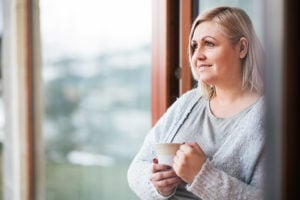 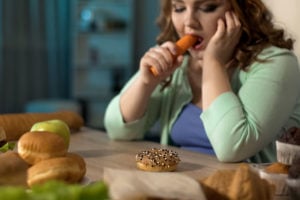 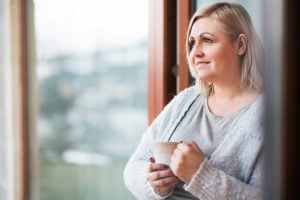 Dieting Failing? Here’s When to Consider Bariatric Surgery to Protect Your Heart