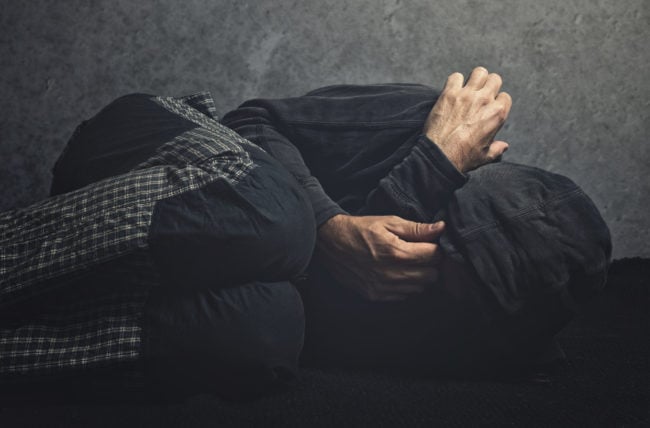 If you think of a poor, inner-city teenager when you picture the typical heroin addict, you’re in for a surprise. The new face of heroin use in the U.S. is a white, 20-something man or woman from the suburbs.

Over the last few decades, heroin use has shifted dramatically from mostly male teenagers in inner cities to more affluent, young adults in suburban and rural areas. Many are men, but a growing number are women, a recent study concludes.

The study, published in the journal JAMA Psychiatry, analyzed surveys from nearly 2,800 heroin users seeking addiction treatment in centers throughout the U.S. Also, in more in-depth interviews, 54 of these addicts discussed why they started using heroin and what their experiences were with the drug.

While he wasn’t directly involved in the study, addiction psychiatrist Jason Jerry, MD, says that his patients match the demographic results the study cites.

“Forget the stereotype of the heroin addict,’” Dr. Jerry says. “The reality is that today’s heroin user is your suburban neighbor, a close friend or even your child.”

Why do people turn to heroin?

What’s driving people to use heroin also has changed. Many users start abusing prescription painkillers, but turn to heroin because it’s cheaper and easier to get, Dr. Jerry says. The study found that 75 percent of today’s heroin users were first addicted to prescription opioids.

Opioids make pain signals to the brain less intense. While they are powerful tools for reducing pain when you use them properly, they are often highly addictive if you abuse them.

“It’s not uncommon to see addictive behaviors begin after a doctor prescribes pain relievers for legitimate reasons,” Dr. Jerry says. “Some people like the way the medications make them feel mentally, and they get hooked on prescription opioids. They subsequently turn to heroin for a better, cheaper and more accessible high.”

An increasing number of synthetic opioid street drugs are becoming available, and this adds to the addiction problem, he says. For instance, users who think they’re buying heroin might in fact be getting fentanyl — a highly addictive drug that is up to 50 times more powerful than heroin.

Treatment is key — no matter who you are

The growing number of opioid overdoses and deaths are impossible to overlook, Dr. Jerry says.

In fact, more people died from drug overdoses in 2014 than any other year on record. Opioids accounted for six out of 10 overdose deaths, according to the Centers for Disease Control and Prevention.

“Celebrity deaths started to increase awareness of the heroin epidemic a few years ago, and now it’s difficult to watch the news or read the paper without seeing multiple stories a day about it,” Dr. Jerry says. “But it’s finally bringing light to how severe this disease is, and this is a step in the right direction in terms of addressing the problem.”

If you or someone you know struggles with addiction, talk to your doctor or to theirs. If you’re concerned about a family member or friend, offer to visit the doctor with them.

No one intends to become addicted. But if you or someone close to you is experiencing the loss of control that comes with addiction, you need to reach out for help. Those who struggle with addiction simply cannot stop the cycle on their own.

How to Safely Throw Away Old Medications

Need Surgery? How to Cut Your Risk of Opioid Addiction

Why More and More Babies Are Born Addicted to Prescription Drugs 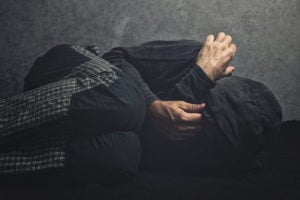 Who Is the Surprising New Face of Heroin Addiction?

A recent study highlighting a dramatic shift in demographics in heroin addiction, shows that most users begin with prescription painkillers, then turn to heroin for a cheaper, more accessible high.