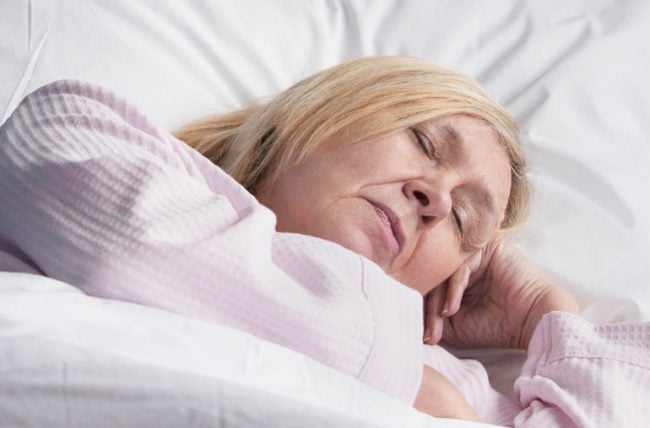 A recent study shows the condition may put people, especially women, at risk for heart problems.

The study looked at data on 4,877 people available through UK Biobank. Results showed that for men and women who reported obstructive sleep apnea or snoring, heart imaging revealed an increased thickness in the left ventricular wall, which is the heart’s main pumping chamber.

However, the difference in thickness was greater for women.

Why these findings are important

Reena Mehra, MD, MS, Director of Sleep Disorders Research, did not take part in the research, but says sleep apnea risks do vary between men and women.

The study results, she says, suggest the changes in the hearts of the snoring group could be an indication of undiagnosed obstructive sleep apnea in these women.

Many people aren’t aware of the increased risk of obstructive sleep apnea that women face as they age. The increased risk that occurs post-menopause could be due to hormonal changes, Dr. Mehra says, but could also be a result of functional changes in the upper airway.

The results point to why it’s so important for both men and women to have obstructive sleep apnea diagnosed and treated, Dr. Mehra says.

Help for OSA is available

There are several treatments available for obstructive sleep apnea, the most common being positive airway pressure through the use of a C-PAP machine.

“Obstructive sleep apnea is more than just snoring,” she explains. “It can have detriment on quality of life, and our heart health. So those are the two big reasons to treat it.”

How You Can Safely Use Sleeping Pills for Insomnia 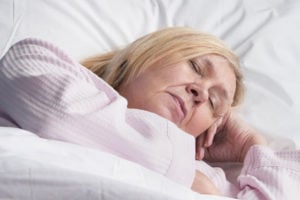