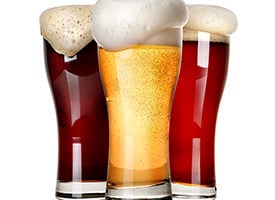 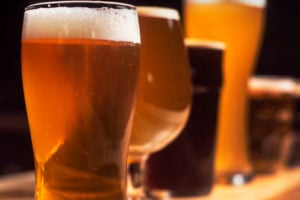 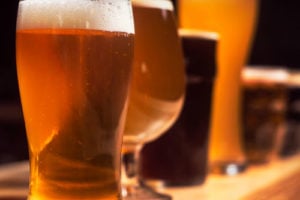 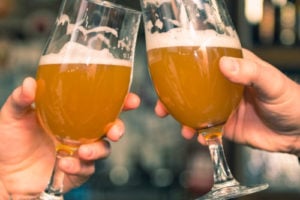 Are Hidden Ingredients in Your Beer Making You Sick?

Plenty of people are allergic to foods. But you can also be sensitive to certain ingredients. For this reason, beer can make some people sick – even if they drink moderately. Here’s how you can tell if your beer is causing you problems. 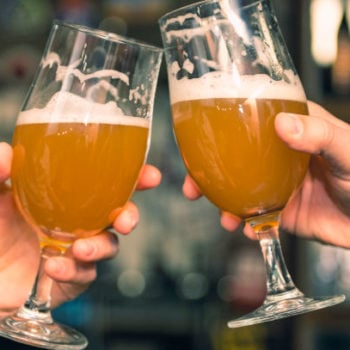 Plenty of people are allergic to foods. But you can also be sensitive to certain ingredients. For this reason, beer can make some people sick – even if they drink moderately.

“These people usually don’t have true allergies, but have more of a sensitivity to one of the components that make up the beverage itself – for example, a basic ingredient, chemical or preservative,” says family physician Mark Rood, MD.

Beer sensitivity does cause symptoms similar to those from allergic reactions. They include hives, nausea or vomiting, diarrhea, sneezing, wheezing and abdominal pain.

“Most common reactions to beer are specific to types of grains, modified grain proteins, hops, yeast, molds or barleys,” says Dr. Rood. “Sensitivities are also possible to the additives that are present in some beers, including sulphites, sodium benzoate or tartrazine.”

What about GMOs in beer?

There’s been a lot of discussion on social media about the potential harmful effects of genetically modified organisms (GMOs). They are found in many processed foods – and in some types of beer.

Many beers contain genetically modified corn. So some say people should stick to organic beer. But if you avoid beers with GMOs, will that reduce your chances of beer sensitivity? Not necessarily, Dr. Rood says.

“It would be very difficult to prove that GMO-containing beers are more allergy-inducing than GMO-free beers. Or that ‘organic’ beers are categorically superior just by being organic,” he says.

Another rumor making its rounds on the Internet is that European beers are safer than beers from U.S. breweries. Dr. Rood says it’s not that simple.

“Staying with European beers will not prevent sensitivity in everyone,” he says. “As allergic tendencies vary from person to person, it’s best to find a brand or type of beer that doesn’t cause any problems for you personally. Then stick with that variety.

“The best way to avoid sensitivity or alcohol intolerance to any beer is to not consume the product to which you are sensitive.”

What to do if you think you’re allergic to beer

If you tend to experience allergy-like symptoms after drinking just one or two beers, it’s best to see your doctor.

“Your physician can help by obtaining a detailed history, performing a physical examination and conducting blood tests and other types of testing to rule out other causes for your symptoms,” Dr. Rood says. “Should you experience itching or hives, an over-the-counter, non-sedating antihistamine can also be helpful.”

When to seek immediate help

If you have symptoms of anaphylaxis — a severe, life-threatening allergic reaction — seek immediate medical attention. With anaphylaxis, severe itching of the eyes or face can progress within minutes to more serious symptoms.

Get help right away for a reaction that involves:

But in general, use common sense. Don’t worry too much about what beer theories are hot on the Internet. Sample away and find beers that you like. If you find some that don’t agree with you, steer clear of those varieties in the future.

What to Do When You Have an Allergic Reaction

Find the Source of Your Food Intolerance (and Finally Find Relief)

Adult Food Allergies Are More Common Than You Might Think

Allergic to Metals? 6 Surprising Places They May Lurk