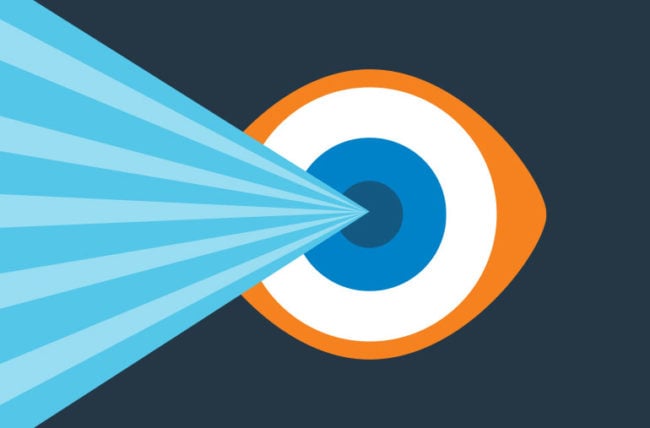 Saving the environment since 1962, the future is now for LED lights. Energy-efficient and cost-effective: What’s not to love?

Well, according to recent studies: plenty. There’s growing concern that the blue light they emit may be damaging our eyes and health. Ophthalmologist Rishi Singh, MD, shines a light on this issue.

LEDs, or light-emitting diodes, are like Amazon: They’re everywhere. LEDs have fast become the go-to lighting for both businesses and homes. The Department of Energy estimates they will represent nearly half of all lumen-hour sales by 2020 (lumens are a measure of emitted light).

It’s no wonder. From cellphones to TVs to computer screens, LED lights allow us to see the apples of our eyes — technology.

But here’s where Thomas Edison may be rolling over in his grave: LEDs produce short-wave, high-energy blue light, which has been linked to biological and sleep disturbances.

It is also associated with blue light hazard — when an intense light source causes damage to the retina. The retina is the part of the eye that changes light into impulses that become the images we see.

Are LED lights bad for you?

Scientists from the U.S. and Europe warn that LED lights could be doing more harm than good:

But before you throw out all of your electronic devices (ha, yeah right!), Dr. Singh says the jury is still out. “Thus far, there is no true, strong study to show either way that it is harmful or beneficial,” explains Dr. Singh. “We haven’t had a marker of structural damage to the retina from these lighting technologies. So right now, we can’t recommend that people stop using them.”

How does blue light and screen time affect children’s health?

Despite the stalemate, Dr. Singh says it’s still important for parents to take screen time precautions with their kids. One reason is that children’s eyes don’t filter blue light as well as adults’ eyes do.

“There’s always a concern about children’s screen exposure,” notes Dr. Singh. “The younger the generation, the more exposure they have to screens and blue light from these LED-backlit devices. They’re getting far more exposure to this than we did in the past.”

Some screen time risks include:

How to Avoid Eye Strain During Virtual Learning 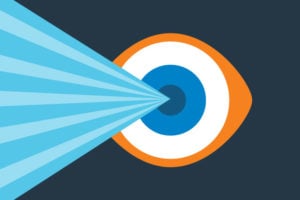 Are LED Lights Damaging Your Retina?

Environmentally friendly and cost-effective LED lights are lighting up our lives. But are LED lights bad for you and your retina? Read more about the recent studies pointing to a problem and screen time recommendations to protect your children’s health.