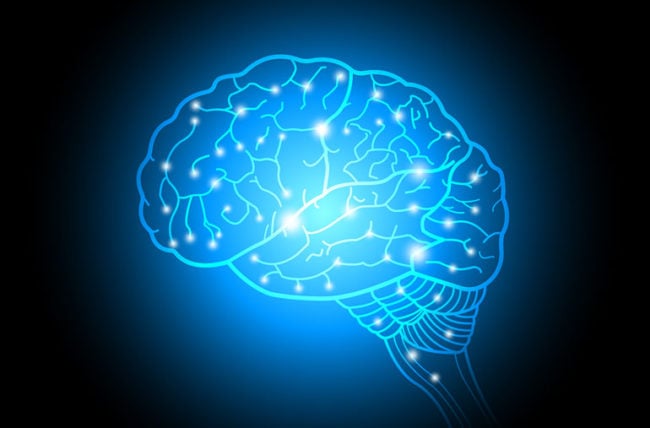 Did you know that our brains are much more efficient than computers in every way? Or that our brains have 100,000 miles of blood vessels, which is enough to circle the earth four times?

“The brain is the most complex thing in the universe,” says neurologist Marwan Sabbagh, MD. “On one level, it’s a softball-sized collection of cells, chemical and connective tissue and on another level, it’s the totality of all things.”

He shares nine mind-blowing (see what we did there?) ways your brain is incredible:

The brain is a truly unique, one-of-a-kind organ. Thinking takes place in the brain and specifically, in cells called neurons, which are connected to each other by branches.

Brain diseases like Alzheimer’s, Parkinson’s and multiple sclerosis take place among the branches in what is called the neuron forest. These diseases can rob us of our ability to think, reason and remember. The neuron forest starts at a healthy brain and diseases expand from there:

Your brain has many functions, so it’s important to take care of it as best you can. ​ 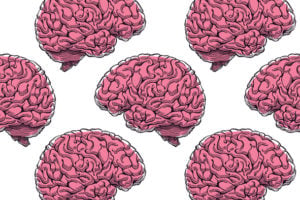 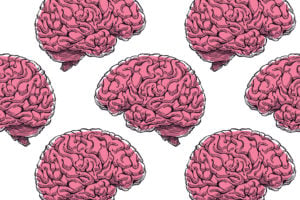 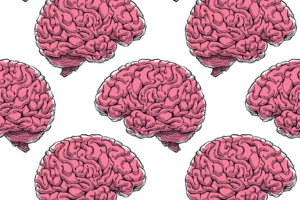 Amazing Facts You Didn’t Know About Your Brain

The brain is the most complex thing in the universe. Our expert dives into some mind-blowing ways your brain is incredible.