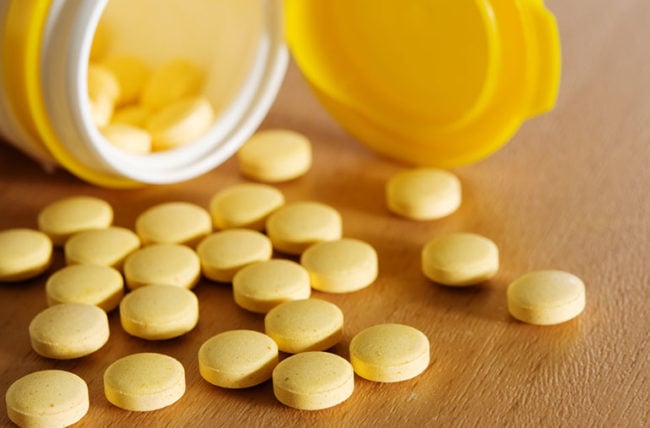 Most people who need to control their cholesterol levels are prescribed drugs called statins if lifestyle changes alone aren’t successful.

There are also some newer drugs that can help lower cholesterol, such as ezetimibe (Zetia), bempedoic acid (Nexletol®) and PCSK9 inhibitors including alirocumab (Praluent®) and evolocumab (Repatha®).

Another agent that is sometimes used to manage cholesterol, niacin (or vitamin B3), has been the subject of much debate, due to questions about its effectiveness and safety, and because of side effects such as itching or facial flushing.

Leslie Cho, MD, Director of the Women’s Cardiovascular Center at Cleveland Clinic’s Heart and Vascular Institute, says that niacin has only a very limited role when used judiciously in specific types of patients.

Niacin is a B vitamin that’s sold as a supplement and in higher doses as a prescription drug.

When taken at prescription-level doses, niacin has been shown to improve “good” HDL cholesterol levels and lower triglyceride levels. It works by blocking the enzyme responsible for making cholesterol in the liver.

But it’s not for everyone. “We only use niacin with people who do not want to take other agents,” Dr. Cho explains.

Studies reinforce this approach. “The largest niacin trial to date found that, in patients with a history of cardiovascular disease whose cholesterol levels are well controlled, niacin really doesn’t reduce cardiovascular risk and it may cause harmful side effects,” Dr. Cho says.

That trial followed 25,000 patients who were taking statins to lower their LDL cholesterol levels. They were randomized to also receive either placebo or extended-release niacin (along with laropiprant, a drug that was previously used to decrease the flushing caused by niacin). Adding the niacin to statins for an average of five years did not reduce the risk of patients experiencing a major vascular event like heart attack or stroke.

A significant number of different types of serious side effects have been associated with niacin therapy. They include skin rashes, gastrointestinal problems, complications with the management of pre-existing diabetes and increased risk of developing diabetes.

“We have known for a long time that niacin increases the risk of diabetes — it doesn’t cause diabetes, it just brings it forward,” Dr. Cho says. “Niacin can also cause more gout.”

Other side effects identified in studies that may require further research included infections and bleeding, particularly in the gut and brain.

Large studies of niacin have limitations. For example, they studied niacin on top of statins, rather than alone, so it’s difficult to distinguish which effects may have been caused by which drug.

For now, doctors are using it cautiously and sparingly.

“Statins are our first line therapy — and now there are other safe and effective agents that also lower LDL,” Dr. Cho says.

It’s also important that people do not try to treat themselves with niacin supplements. If you have high cholesterol, talk with your doctor about the best way to get your cholesterol under control.

What You Should Expect From Statin Therapy 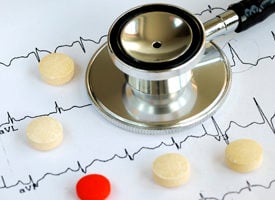 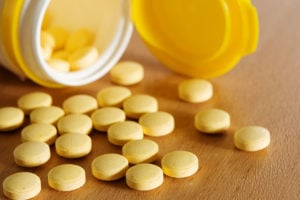 Can Niacin Be Harmful to Control Cholesterol?

There are a number of medications that can help people with high cholesterol bring down their LDL numbers. A cardiologist explains why niacin is used with caution and only in certain patients.