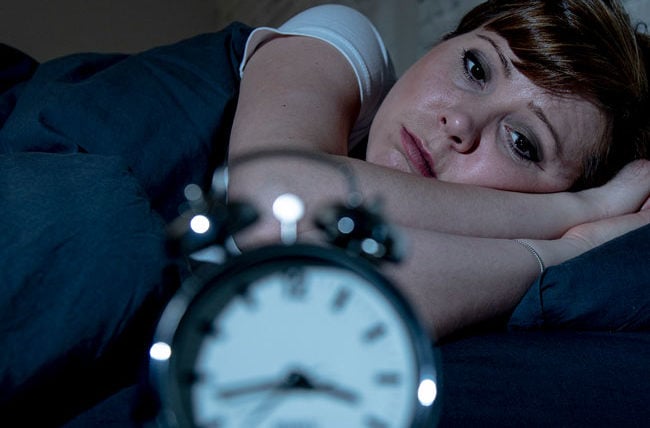 Q: I’ve never been a good sleeper. Is insomnia bad for the heart? Should I be worried?

A: Studies support the notion that less than seven hours or more than nine hours of sleep are associated with coronary artery disease (CAD). Poor sleep is linked to weight gain, diabetes, high blood pressure and increased sympathetic nervous system activity — all factors that may explain this relationship.

Sleep apnea has been linked to several heart conditions, including atrial fibrillation, sudden cardiac death, high blood pressure and heart failure. However, a 2017 study showed that even when accounting for risk factors that included sleep apnea, sleep disturbances such as poor-quality sleep, short-duration sleep, difficulty staying asleep and use of sleeping pills were associated with an up to 70% higher likelihood of CHD and 45% increased risk of stroke.

You can improve your sleep habits by getting regular exercise, avoiding daytime naps, avoiding caffeine and powering down electronics before bed. Maintain a strict sleep schedule, which means going to bed and getting up at the same time every day. If you’re overweight, snore or have been told you stop breathing during sleep, see a sleep specialist and be evaluated for sleep apnea.

Otherwise, if you have insomnia or other type of sleep problem, avoid rushing to use over-the-counter sleep aids. Work with your health provider to determine the cause and discuss remedies.

Why You Need to Get Enough Sleep for a Healthy Heart

Does a Bad Night’s Sleep Affect Your Health?

How Much Sleep Do I Need?

11 Simple Health Habits Worth Adopting Into Your Life 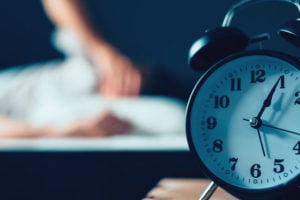 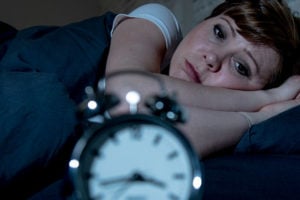 Is Insomnia Bad for Your Heart?

Find the truth about questions that pique your curiosity in our series, “The Short Answer.” Interventional cardiologist Leslie Cho, MD, answers this one about insomnia’s affect on your heart.