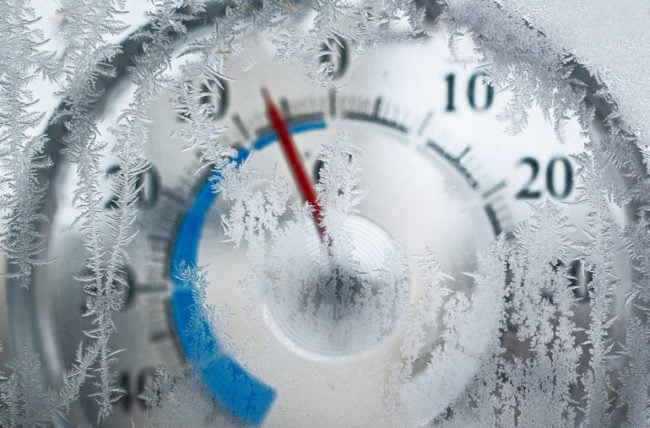 When outside temperatures plummet to sub-zero and wind chills dip into negative numbers, you might be surprised how quickly frostbite can happen.

Emergency room physician Stephen Meldon, MD, says frostbite can occur in as little as in 10 minutes when skin is exposed to temps that are -10 F.

“If people don’t realize how cold it is, frostbite can come faster than they expect,” Dr. Meldon says. “When the temperature is below zero, it is easy to miscalculate how long it is safe to be outside because frostbite can happen so quickly.”

This is why it’s important, Dr. Meldon says, to dress defensively in frigid weather. Now more than ever is the time to rummage through your coat closet and find those gloves, scarves and even potentially that ski mask.

Make sure to cover as much skin as possible and monitor your exposed skin for frostbite, says.

“The medical risk and danger really is exposure,” Dr. Meldon says. “So cover up.”

What’s the difference between frostbite and frostnip?

Frostnip is an early stage of frostbite and it’s actually the most common. Frostnip involves the surface of the skin, usually on the nose, ears, cheeks, fingers and toes. Symptoms are flushed or reddened skin that might be accompanied by a tingling or burning sensation.

Dr. Meldon recommends that you go indoors at the first sign of skin redness or pain to avoid developing full-blown frostbite.

Frostbite is more serious, but it can be reversed without lasting damage if it’s identified early, he says. With frostbite, your skin becomes firm, white and waxy while the tissue beneath remains soft and pliable.

Frostnip and early frostbite, on the other hand, can be treated at home by submerging the affected skin in warm — but not hot — water. That means a water temperature of about 100 F. (Try gauging it by dipping your elbow in it. The water should feel warm, not hot, to the touch). And importantly: Don’t rub or massage the frostbitten skin.

It might be painful as your skin warms, Dr. Meldon notes. If the pain is extreme, go to the emergency room for medical evaluation.

Why Hats Should Be Mandatory for Your Kids in Cold Temperatures

Never Put Ice on a Burn

Why Does Your Body Temperature Change as You Age?

Braving the Elements: Tips To Stay Safe Outdoors This Winter

Should You Exercise When It’s Hot?

If a Dog Bites You, Do These 7 Things Now 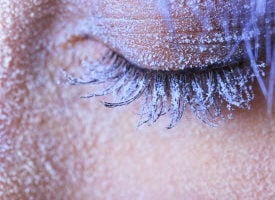 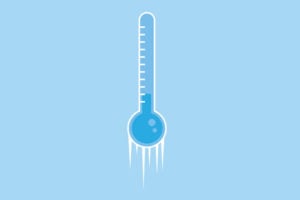 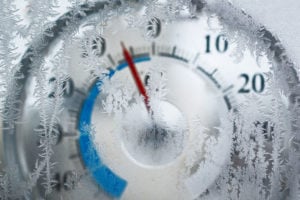 Frostbite Can Happen in Minutes

Frostbite can develop sooner than you may think. All it takes is 10 minutes in -10 F. And it takes even less time to develop the early stage of frostbite, called frostnip.