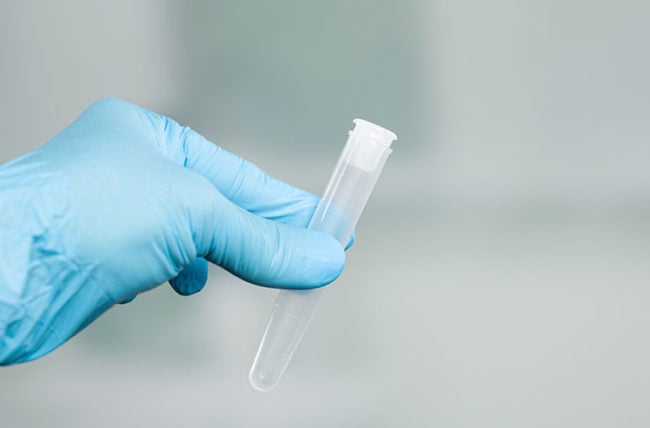 When you choose to have a vasectomy, it’s considered permanent sterilization. But some people do consider vasectomy reversal down the line.

In fact, 6% to 10% of people who’ve had a vasectomy change their minds and undergo a reversal. Life circumstances often spur the decision, like maybe a new marriage, a couple deciding they want children (or more children) or the death of a child.

“Because vasectomies are considered permanent sterilization, a lot of people don’t realize that reversing it ― for whatever reason life throws their way ― is actually doable,” says urologist Sarah Vij, MD, Director of the Center for Male Fertility.

Here’s what you need to know about vasectomy reversal, an increasingly common surgical procedure.

In a vasectomy, a surgeon clamps or reroutes the vas deferens, the internal tubing that carries sperm from your testicles and out of your penis. A vasectomy reversal is a minimally invasive procedure that, well, reverses your vasectomy.

It’s a very safe procedure, with a less than 1% risk of bleeding and infection. Surgeons use microsurgery techniques to put your tubing back together; their surgical microscopes can magnify up to 25 times! And the six to eight stitches you’ll receive when it’s over are finer than a human hair.

“Surgery takes about two hours,” Dr. Vij says, “and you’re able to go home that day.” You can go back to work in a day or two, if you have a desk job, or in three to four days if you have a more strenuous job.

It’s probably not covered by your insurance

If you’re thinking about undergoing a vasectomy reversal, you’ll likely need to pay out of pocket. Because the procedure is considered elective, it’s usually not covered by health insurance.

“This comes as a surprise to many patients,” Dr. Vij says, “but after a vasectomy, your testicles continue to produce sperm — it just doesn’t have any way to leave your body.”

That means that when you get a vasectomy reversal, your normal fertility is restored. After the procedure, you’ll have to abstain from sex for about three weeks until you’ve fully healed, but then you can start trying to conceive.

But if you’re found to have a blockage in your epididymis (the coiled tube along the testicle where sperm matures), it can take as long as 12 months for your fertility to return.

Time is a factor, but it’s not the only one

It’s a common misconception that if you had a vasectomy years ago, your reversal won’t succeed at all. “That’s generally not true,” Dr. Vij says. “Success rates depend primarily on the time since vasectomy.”

Vasectomy reversal success rates can be as high as 95% if the vasectomy was done within the last 10 years, though this rate starts to decline at 15 years.

And time isn’t the only consideration. Even after you’ve had a successful reversal, several other factors contribute to whether or not your partner will become pregnant. The health of your sperm is a key factor, as is your partner’s age.

Fertility is a factor

Your partner’s health and fertility must be taken into consideration, Dr. Vij says, so if you’re considering a vasectomy reversal, both of you should be examined beforehand to identify any fertility issues and discuss your options.

“In some couples, we opt to do a sperm retrieval procedure to enable in vitro fertilization,” she says. Especially when time is a factor, these methods are a more efficient way to achieve pregnancy than natural methods.

Your doctor can walk you through all of your options to determine what’s best for you and your family.

Considering a Vasectomy? How To Know if the Time Is Right — and What To Expect

Struggling to Become a Father? What You Eat May Matter

Are You Unknowingly Lowering Your Sperm Count? When to Worry 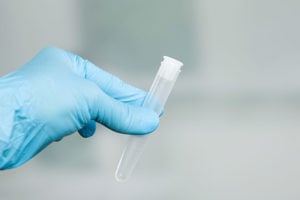 Vasectomies are considered permanent sterilization, so you may not realize that it’s possible to reverse yours, if you want to. Learn more about this increasingly common surgical procedure.