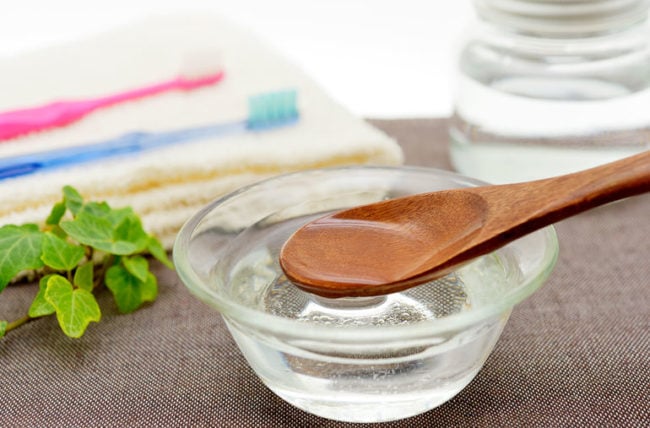 With endorsements coming from celebrities like Gwyneth Paltrow and the Olsen twins, you might find it tempting to try oil pulling, a centuries-old Indian practice that’s gained lots of attention in wellness circles in recent years.

So, what’s true, what’s false, and what’s all of that oil doing to your teeth?

What is oil pulling?

Oil pulling involves swishing a teaspoon of oil in your mouth for 20 minutes every day, then spitting it out. The traditional Ayurvedic method calls for sesame oil, but many contemporary oil pullers prefer coconut.

While less popular now than it was a few years ago, social media influencers still extoll the practice’s purported health benefits. But the evidence-based bottom line on oil pulling is this: Oil pulling can’t substitute for brushing twice a day and flossing.

In fact, there’s no evidence that oil pulling actually cures anything. But wait! While the practice was undeniably overhyped over the past several years, it does appear to have a few benefits.

Oil pulling may not be a cure-all, but it’s not a joke either. In fact, the practice may end up occupying a unique place in the world of oral hygiene. According to a 2017 study, oil pulling could be a useful preventive home therapy for maintaining oral hygiene — especially in developing countries with limited access to products like mouthwash.

That’s because, as another 2017 study found, when done correctly and regularly (and in concert with brushing and flossing), oil pulling can actually improve your oral hygiene.

There’s some evidence that oil pulling, particularly with coconut oil, could inhibit plaque formation, says wellness and preventative medicine specialist Sandra Darling, DO. That evidence derives, in part, from a 2020 study.

And a 2008 study found that oil pulling is as effective as rinsing with mouthwash to maintain and improve oral health. The study examined levels of Streptococcus mutans, a bacteria commonly found in the mouth that causes tooth decay.

Oil pulling reduces gingivitis — a mild, early form of gum disease — according to both the aforementioned 2020 study, and an earlier study from 2009.

No support for other health claims

Oil pulling isn’t going to whiten your teeth, clear your sinuses or cure your diabetes, despite what advocates claim.

“There is no research to support all of these other health claims,” Dr. Darling notes.

“You can make the stretch that oral health can support systemic health — that there are benefits downstream,” she adds, “but to date, there is no scientific research that oil pulling is a direct mechanism of action for these other conditions. And no current evidence suggests that improving oral hygiene alone will improve diabetes or other chronic conditions.”

How to oil pull

If you want to give the practice a try, take these steps:

Should you incorporate oil pulling into your daily routine?

If you’re trying to decide whether or not to add oil pulling to your daily oral hygiene routine, ask yourself these questions:

Long story short: If oil pulling makes you happy, pull away! It’s certainly not going to hurt you.

How to Whiten Your Teeth: 4 Home Remedies

How To Get Rid of Thrush: 8 Remedies

Should You Floss Before or After Brushing?

How To Get Rid of Cavities: Do Home Remedies Work?

Is There a Link Between Gum Disease and Heart Problems? 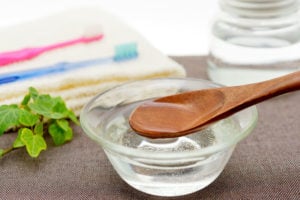 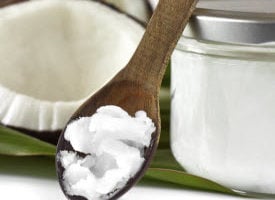 The Benefits of Oil Pulling for Dental Health

There’s some evidence to suggest oil pulling promotes good oral health, but it’s no substitution for brushing and flossing. Find out which claims are fact and which ones are fiction.