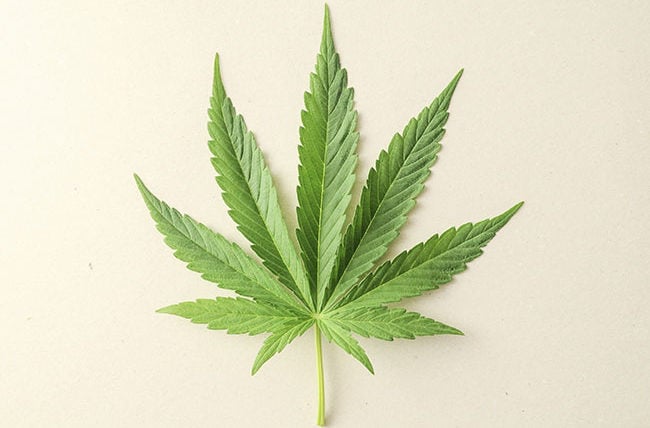 “How often do I smoke it? Three times a day. Weed’s the only thing that helps my nausea,” the 24-year-old man who’s excessively vomiting tells his gastroenterologist.

The specialist orders a SmartPill® test to examine his GI tract. It’s normal.

The problem? It’s not a rare stomach-emptying disorder, like gastroparesis. It’s the marijuana.

It’s more common than most think

What is it? It’s repeated cycles of nausea and vomiting, often accompanied by so-called “hot water bathing,” or a compulsive need to take hot showers. That’s because the hot showers — which sometimes last for hours — are the only thing that relieves their GI symptoms, though exactly why this happens isn’t entirely understood (but it’s thought to have something to do with the hot temperature’s effect on the part of the brain called the hypothalamus).

Weight loss, abdominal pain and dehydration may also occur. This syndrome, first officially classified in 2004, is on the rise, says Dr. Cline, who now sees multiple patients a day with the marijuana-induced vomiting.

Why the vomiting happens

“We know that marijuana works in the brain to stop nausea and increase hunger,” Dr. Cline says. “But it can also be toxic and cause cannabinoid hyperemesis syndrome. We believe, though we don’t yet have research to support it, that marijuana actually slows gastric emptying, causing the GI problems.”

When your stomach can’t empty normally, food simply sits there. When it sits there too long, Dr. Cline says, it tends to come back up through vomiting.

Medical or recreational use? The result is the same.

“The real question is, ‘You have an underlying problem and you’re using marijuana to help it, but could it really be hurting you?’ That’s a big question. And there’s no way currently to test for what range is therapeutic and what’s toxic,” Dr. Cline says.

How to break the cycle

Symptoms of cannabinoid hyperemesis syndrome typically ease in no more than 48 hours, if no additional marijuana is used.

But a brief hospital stay might be needed to get IV fluids to treat dehydration. And if someone has a difficult time stopping marijuana use, a drug treatment program may be needed.

Dr. Cline says more awareness of the connection between marijuana use and vomiting is needed — both in the public and the medical community.

“Doctors need to ask about marijuana use to avoid expensive testing and more promptly get to the root of a patient’s vomiting problem,” he says. “And patients need to be honest with their doctors about marijuana use, so they can get the relief they need.”

Is Obesity a Disease?

Here’s the Truth about ‘Adrenal Fatigue’ 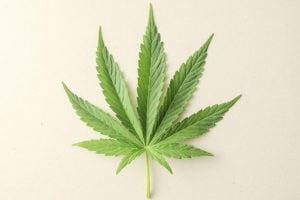 Is Your Marijuana Use Causing Your Vomiting Problems?

Even though marijuana works in the brain to stop nausea and increase hunger, it can also be toxic and cause what’s called cannabinoid hyperemesis syndrome. Gastroenterologist Michael Cline, DO, explains this growing problem.