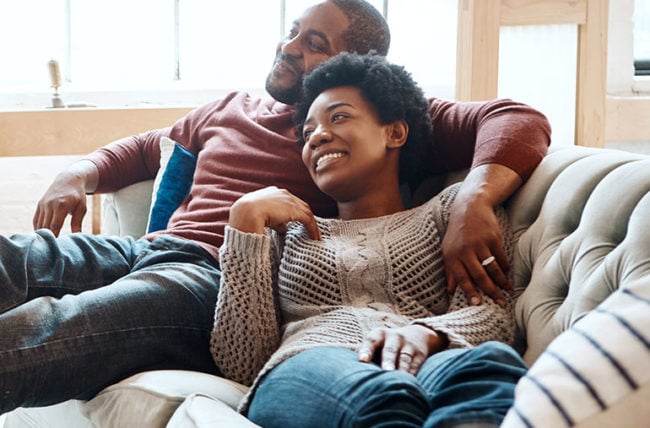 Sometimes you’re in the mood to hit the sheets with your partner and other times it’s the last thing you want to do. But if you suffer from a condition called hypoactive sexual desire disorder (HSDD), you may experience not wanting to get frisky more often than not.

HSDD is the most common sexual disorder and premenopausal women with this diagnosis have experienced a loss or decrease in sexual desire, says women’s health expert Holly L. Thacker, MD.

With HSDD, your lack of sexual desire isn’t due to another medical or psychiatric condition, problems within the relationship or the effects of a medication or other drug. This frustrating issue can cause stress between you and your partner. Just when you think there’s nothing available to help amp up your sex drive, think again.

Disguised as a little pink pill, flibanserin (Addyi®) is used only to treat HSDD. But is this pink pill for you?

If you’re merely looking for something to put you in the mood, the answer is no.

“People shouldn’t confuse the drug with an aphrodisiac because it’s not a drug to increase libido,” says Dr. Thacker. “Flibanserin treats hypoactive sexual desire disorder in premenopausal women and restores sexual desire back to the woman’s previous baseline. It’s not an aphrodisiac.”

An option for HSDD

“The medication has been studied in 11,000 women and it does improve sexual function in women who have certain sexual problems,” she says. “It doesn’t treat all sexual dysfunction and it won’t help all women with sexual problems, but it will have a role in the therapy.”

Overall, one study reported that flibanserin is a well-tolerated and effective treatment that decreases distress and helps bring back sexual desire for women who suffer from HSDD.

Another option for HSDD is bremalanotide (Vyleesi®). This self-administered therapy works by injecting the drug into your thigh or abdomen, which takes about 45 minutes to work and lasts about 12 to 16 hours. Be sure to consult your doctor about if this therapy is best for you.

Concern about side effects

As with all medications, there are possible side effects to keep in mind.

According to the FDA, flibanserin, which you must take every day, can cause severe low blood pressure and loss of consciousness. These risks are increased and more severe when patients drink alcohol or take the drug with certain medicines that interfere with the breakdown of flibanserin in the body.

The FDA also reported several concerning cases of women passing out when drinking alcohol and taking the pill, too.

“Patients and their doctors will need to weigh the benefits against the risks,” says Dr. Thacker. “Just like with any medication, adult women, in conjunction with their doctor, can make an informed decision about whether this is an appropriate therapy for them.”

What Help Is Available for Low Sex Drive in Women?

Think Twice Before Putting a Yoni Egg in Your Vagina

Can Your Diet Cause Erectile Dysfunction? 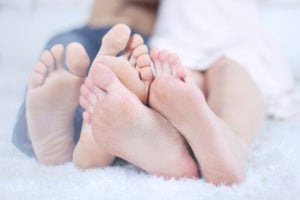 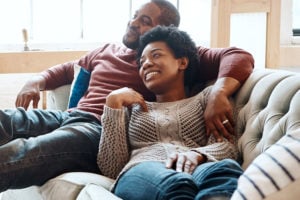 Ladies: If You Have HSDD, the Little Pink Pill Might Be For You

The first prescription drug aimed at restoring a woman’s sexual desire has cleared regulatory approval. But is the little pink pill for you? If you’re merely looking for something to put you in the mood, the answer is no.