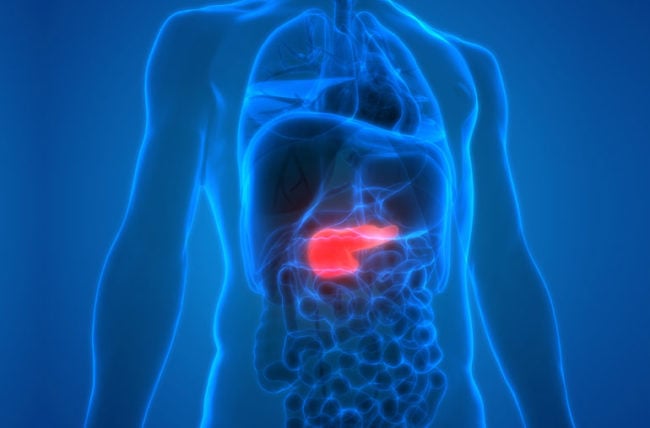 While many types of cancer have been steadily declining in recent years, cases of pancreatic cancer are on the rise. That’s a scary stat, because this is one cancer that is hard to catch in the early stage, when it’s most treatable.

“Pancreatic cancer doesn’t have as many warning signs as other cancers,” says surgeon Robert Simon, MD. “It’s challenging to identify it early.”

While physicians and researchers don’t fully understand why there’s an uptick in pancreatic cancer rates, they have some theories involving the following factors:

The good news is that some of these factors are in our control. Dr. Simon recommends that people:

What are common signs of pancreatic cancer?

“Pancreatic cancer is so challenging because it doesn’t come with many warning signs,” Dr. Simon says. “By the time we diagnose it, the cancer is often advanced and hard to treat

Plus, he adds, there isn’t a good screening mechanisms to find it at an early stage. Other cancers like breast cancer and colon cancer are treatable in large part because there are screening tests like mammography and colonoscopy.

However, Dr. Simon says there are still things you can watch for:

If you have any of those signs, get to your doctor, who will run some tests. While the pancreas is in a difficult-to-access location, surgeons can often surgically remove the diseased parts of the pancreas (or the entire pancreas).

“I’m optimistic,” Dr. Simon says. “So many people are now 5 or 10 years out of surgery and leading high-quality lives.”

And there are more reasons to be hopeful than there were a decade ago:

“I think there’s reason for hope and tons of success stories out there,” says Dr. Simon. “We just have to keep fighting.”

What Are the Best Surgery Options for Your Pancreatic Condition?

Is Diabetes Sneaking up on You? 6 Early Signs 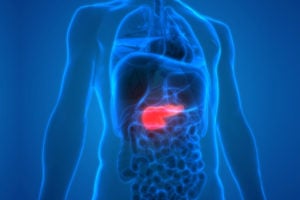 Pancreatic Cancer: It’s on the Rise, But There’s Reason to Be Hopeful

Doctors and researchers don’t know exactly what’s behind growing rates of pancreatic cancer, but new technologies and cancer treatments are reason for hope.