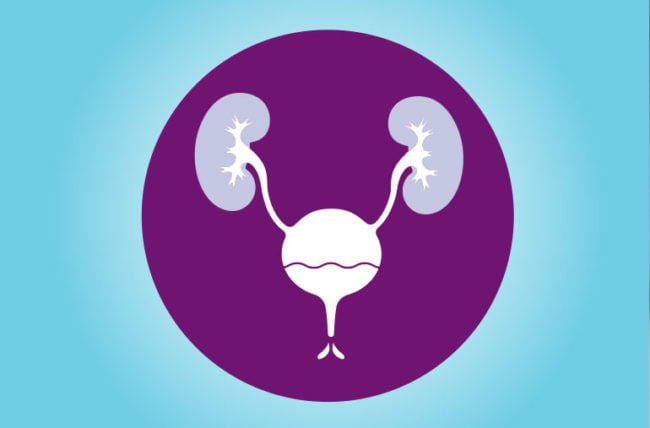 You take a bathroom break and find your urine stream has — quite unexpectedly — divided in two. It might sound like a college fraternity party trick, but a split stream is no joke.

Several underlying problems can cause this symptom, which is much more common in men than in women, says urologist Neel Parekh, MD. If you’re suddenly having trouble aiming, read on to find out what could be going on.

Should you be worried?

If your urine stream suddenly parts like the Red Sea, there’s no need to panic. These conditions can be treated with medications or surgery, depending on the cause, says Dr. Parekh. Still, some can be serious.

“The most worrisome thing is that the obstruction might prevent you from completely emptying your bladder,” he says. “That can cause downstream problems for the bladder and kidneys.”

If a divided pee stream returns to normal within a day or so, it was probably a temporary blockage and not cause for concern. But if you continue to see double, a urologist can help you get back in the flow.

Is There Blood in Your Urine? What You Need To Know

What Help Is Available for Men Who Have Trouble Urinating?

Why Does My Son’s Urine Go All Over the Place? 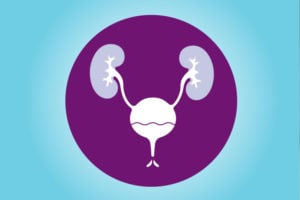 What Does a Split Urine Stream Mean?

A split urine stream can occur for a variety of reasons. Find out what causes this surprising symptom — and whether you should worry.