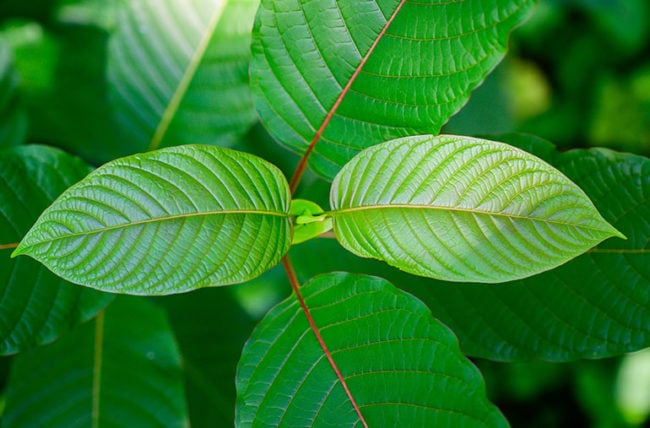 Kratom is one of those plants that you might assume is a safer, natural alternative to other drugs. But don’t be fooled: There’s a dark side to kratom-derived pills, powders and teas.

Q. What is kratom?

A. Kratom (Mitragyna speciosa) is a tree in the coffee family. It’s found in Southeast Asia and Africa. Traditionally, people have:

Q: What does kratom do?

This is because two of the compounds in kratom (mitragynine and 7-hydroxymitragynine) interact with opioid receptors in your brain.

Q: Why do people use kratom?

A: Precisely because kratom interacts with the brain’s opioid receptors, some people use it to relieve pain or overcome opioid addiction. Medical communities now try to shy away from opioid use for pain, so many patients who previously relied on them no longer can. Scrambling to find alternatives, some people turn to kratom, which is a compelling replacement because it has similar pain-relieving effects.

People tend (however incorrectly) to think that kratom is safe because it’s “natural.” It’s also legal and easily obtainable in many states — without the stigma attached to narcotics.

Q: How is kratom used?

A: Traditionally, people drink kratom as a tea or chew its leaves. Kratom can also be found in resins, extracts and tinctures. On the street, you may find kratom in pills, capsules, powders or even drinks. In Thailand, for example, you can buy a concoction made with kratom leaves, cough syrup, cola and ice.

Q: Does kratom have any side effects?

A: Yes. Don’t let the fact that kratom is “natural” trick you into thinking it’s safe. In fact, kratom’s potential for severe side effects outweigh its potential benefits — and in extreme cases, kratom has even caused death.

The most common side effects of kratom are:

Other serious kratom side effects include:

A: As with opioids, you can get addicted to kratom. People going through kratom withdrawal may experience:

A: The U.S. Food and Drug and Administration (FDA) has warned consumers about the dangers of using kratom. And as of mid-2021, kratom is illegal in six states:

In some states, including California, Colorado, Florida and Mississippi, kratom is legal under state law but banned or controlled in some individual cities, towns and counties. In other states, various kratom legislation is still pending.

Globally, kratom is illegal or restricted in more than a dozen countries, including parts of Europe, Japan and Russia.

Q. Is kratom safe to use?

A: Due to its dangerous health effects — plus the very real risk of getting your hands on low-quality and contaminated kratom products — you should not use kratom in any form.

If you are experiencing pain or want to overcome opioid addiction, talk to your doctor. Together, you can find a safe way to reach your health goals.

Is It Safe To Use Herbal Weight Loss Supplements?

What To Know About Pooping After Giving Birth 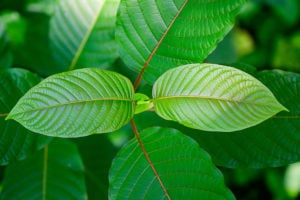 Kratom is one of those plants that you may assume is a safer, natural alternative to other drugs. But don’t be fooled: There’s a dark side to kratom-derived pills, powders and teas. An integrative medicine specialist explains why “natural” doesn’t always mean safe when it comes to kratom.