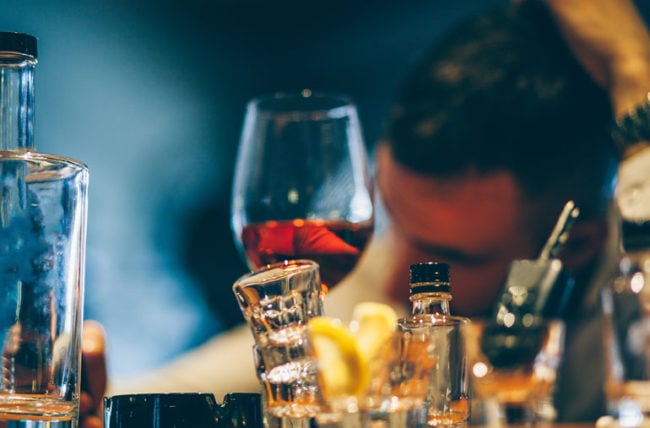 Most people think they know what substance misuse looks like. Maybe it’s an uncle who drinks so much at family gatherings that he stumbles around and tells inappropriate jokes. Or it’s a friend who started smoking marijuana in college and didn’t quit when she “grew up.”

You may wonder whether these folks had an addiction or a dependency on their drug of choice. The answer may be either — or both.

Most people today seem to use the terms “addiction” and “dependency” interchangeably. And, really, there isn’t much difference between them.

“The point is, neither one is good,” says Rudy Kump, LICDC-CS, Clinical Manager of the outpatient unit for Cleveland Clinic’s Alcohol and Drug Recovery Center. “One’s not better than the other, but there is hope for both.”

Is the issue physical or mental?

The medical community has typically thought of addiction as abuse of a substance that continues even when there are detrimental consequences, such as losing a job or developing physical issues like kidney damage or ulcers.

Chemical dependency is broader and may include other physical signs like an increasing tolerance to the substance, or withdrawal symptoms when someone tries to quit or cut down on using it. It also includes emotional, social and psychological factors.

The medical community has progressed in its understanding of addiction and dependency, Mr. Kump says, and today often uses the terms interchangeably, too.

There has been an evolving understanding that substance misuse relates to a complex set of variables that includes a person’s genetics as well as physical, mental, emotional and social factors.

Does the substance in question matter?

You may assume that certain substances are more addictive than others, and that is partially true, Mr. Kump says.

We know opioids, for example, can be highly addictive, and that addiction can develop quickly. They deliver a double punch — they don’t just increase the feel-good dopamine in the brain, but there’s also a need to take them consistently to avoid painful withdrawal symptoms.

He sees some people who took just a few weeks to develop an addiction to opioids, while others had a slower journey to their addiction.

Alcohol, on the other hand, often follows a slower, more insidious path of abuse before the body becomes dependent on it. And it is the most misused drug in the United States, Mr. Kump says.

He also sees people who have taken heroin without developing an addiction, yet they can’t seem to stop smoking and give up nicotine.

Does addiction lie within the substance or within the person? “Perhaps it is both,” he says. “Everyone is at risk for becoming dependent on opioids, but not necessarily more than alcohol. Perhaps it’s more about the relationship between the person and the substance than either one by itself.”

But our genetic makeup doesn’t necessarily rule our choices and our lives. For example, social drinkers with a family history of addiction have a 1 in 5 risk of misusing alcohol, he says. Their peers without the genetic predisposition have a 1 in 10 risk.

Help is out there

Regardless of what term you use to describe a substance misuse issue, Mr. Kump emphasizes that the key is to understand that treatment is available.

“Dying of addiction in this day and age is like dying of a cold: It’s totally unnecessary because it’s highly treatable,” he says. “It may not be curable, but it is treatable. Our goal is the same as it is for anyone with a chronic condition, which is to die with it, not from it.”

If you or someone close to you is struggling with substance misuse or abuse, talk to your doctor. They can steer you to the right resources to find help.

Asking for help may seem like a difficult step — but it’s the best step you can take.

How To Help Someone Trying To Overcome an Addiction 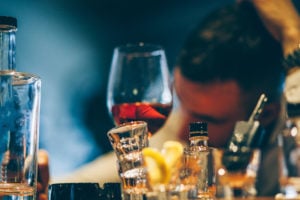 What’s the Difference Between Addiction and Dependence? Actually, the Term That Matters Most Is ‘Treatment’

There are nuances in the meanings of addiction and dependence, but many in the medical community use the terms interchangeably. Find out the latest thinking of substance abuse .