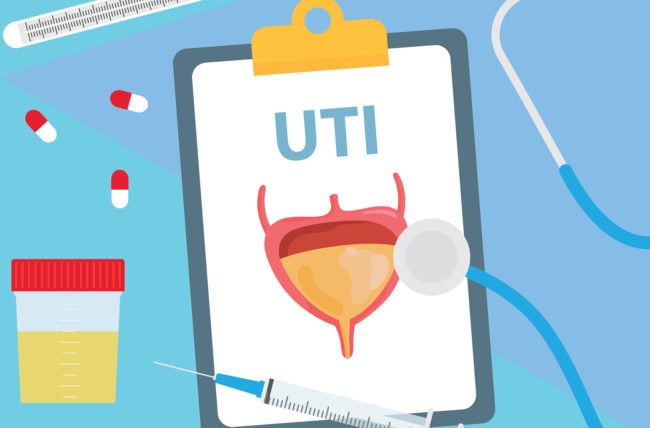 Frequent, painful and urgent urination: Typical signs you may have a urinary tract infection (UTI). Maybe your pee is cloudy and foul-smelling, too. After a round of antibiotics, you feel better. But then a few months later, the symptoms return. What gives?

Why do you keep getting these infections? And what does it say about your health?

“The good news is that’s it’s usually nothing too serious, especially if you are a woman,” says urologist Sandip Vasavada, MD. “We see recurrent UTIs in women of all ages,” he says. (Doctors classify UTIs as recurrent if you have three or four infections in one year.)

Men can get them too, but it typically means something is blocking urination, such as kidney stones or an enlarged prostate. “And UTIs in men aren’t usually recurrent,” Dr. Vasavada says.

Why are women and older adults more at risk?

E. coli or other bacteria cause UTIs, which are infections in your kidneys, bladder, ureters or urethra. Unfortunately, women are more likely to get them mainly because of their anatomy.

A woman’s urethra is shorter than a man’s and closer to the anus. The urethra is also close to the vagina, which can collect bacteria during sex. So bacteria from both the anus and vagina have easy access to a woman’s urinary tract.

Post-menopausal women are also at higher risk because pH changes in the vagina make it more susceptible to infection.

Both men and women are more likely to get UTIs as they age. Certain medical conditions, such as bladder prolapse in women and enlarged prostate in men, cause incomplete bladder emptying in older adults. Urine that stays in your bladder too long can encourage bacteria to grow.

“Some newer drugs for diabetes can also promote sugar in the urine and create conditions ideal for a UTI,” Dr. Vasavada adds.

Why do UTIs return despite treatment?

There are about a half-dozen oral antibiotics that treat UTIs. Sometimes a doctor will prescribe one drug, then switch to another after a urine culture identifies which bacteria is at work. Adjusting the medication can take time, and recurrent infections may occur in the meantime.

Sometimes a person starts to feel better and decides to stops taking the antibiotic — contrary to the doctor’s instructions — and another infection soon follows. It’s never a good idea to stop taking antibiotics before your dosage is complete.

“But even people who take medication as the doctor prescribes may get recurrent infections,” Dr. Vasavada says.

If you’re a younger woman who is sexually active, your doctor may prescribe an antibiotic to take before and after sexual activity. For post-menopausal women, a vaginal estrogen cream may help reduce infections.

If infections persist, your doctor may test for other health problems in the kidney, bladder or other parts of the urinary system.

Can I prevent recurrent UTIs?

There are steps you can take to help reduce UTIs. The most basic is to drink plenty of fluids. This encourages frequent urination and helps flush out bacteria.

For older adults, take care to deal with “retention problems,” which are especially an issue as you age.

“I tell them to double-void — urinate and then go back and urinate again,” Dr. Vasavada says.

What about drinking cranberry juice to fight UTIs?

“That’s one of the most commonly asked questions,” Dr. Vasavada says. “There’s conflicting data. It’s not going to cure an infection, but it could help prevent one, so we don’t discourage it.”

Should You Consider Botox Injections for Your Bladder?

Why UTIs Happen Differently in Men and Women

Common Bladder Problems in Men and How To Treat Them

Urine Smell: What Does It Mean? 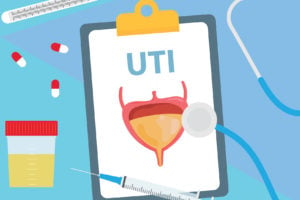 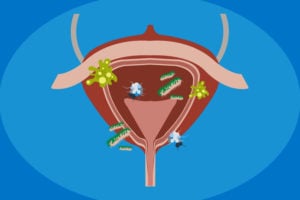 Why Do I Get Urinary Tract Infections So Often?

Women and older adults are more at risk for recurrent urinary tract infections. Find out why, as well as what steps to take to help prevent UTIs.