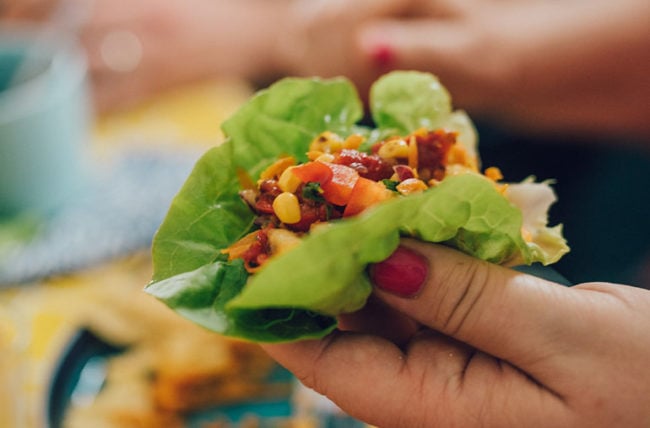 Do you have a relative who eats gluten-free? Do you know if being gluten-free is just their preference, or if they’ve been diagnosed with celiac disease?

This is important knowledge to have, because celiac disease, a complex and serious autoimmune disorder, tends to run in families.

Studies have found that people with a relative — especially a parent, sibling or child — who has celiac disease are at an elevated risk of developing the disease themselves. And they might not have the classic symptoms associated with it, or even have any symptoms at all.

If a family member of yours has celiac, that doesn’t mean you should go jumping on the gluten-free bandwagon just yet, cautions Alberto Rubio Tapia, MD, Director of the Celiac Disease Program at Cleveland Clinic. It doesn’t mean you have or will develop celiac disease.

But it does mean that you’re more at-risk for it than the average person and should share this family history with your doctor, who may recommend that you be screened for celiac disease.

What is celiac disease?

Even if you don’t know much about celiac disease, you probably know about gluten, the protein that triggers problems in people who have the condition. For people with a celiac disease diagnosis, following a gluten-free diet is a necessity.

But not everyone who eats gluten-free has celiac disease. In fact, about 1% of people in the U.S. have it. In these people, gluten doesn’t just cause them digestive problems. It triggers an autoimmune reaction in their body that damages their small intestine.

Because the small intestine is where the body absorbs nutrients from food, this damage can lead to nutritional deficiencies, bone disease, infertility, nerve damage or other long-term health problems.

While it can be very difficult to avoid gluten — it’s present in any food that contains wheat, barley or rye — doing so allows most people with celiac disease to feel better and avoid the risk of long-term health complications, Dr. Rubio Tapia says.

Like many diseases, celiac seems to have a genetic component to it. This means that carrying certain genes makes a person more likely to develop it.

The two genes most closely linked to celiac disease are HLA-DQ2 and HLA-DQ8. Nearly everyone who is diagnosed with celiac disease carries at least one of these two genes that they inherited from their mother or father, Dr. Rubio Tapia says.

But as much as one-third of the U.S. population that does not have celiac disease also carries one of the genes, he explains. So while they are a risk factor for the disease, they not dictate that a person will develop the condition.

According to the National Institutes of Health, first-degree relatives of someone with celiac disease have a 4 to 15% chance of developing the condition. The risk is lower when it’s a second-degree relative who has the condition, but it’s still slightly higher than the risk for the general population.

Getting tested for celiac

If you have a parent, sibling or child with celiac disease, that’s a good thing to mention to your doctor, even if you don’t have symptoms. Because of your increased risk, your doctor may recommend a blood test to look for antibodies or genes associated with the disease.

Getting screened is important because people sometimes live with celiac disease without even knowing it. They may dismiss symptoms like diarrhea, bloating, gassiness and fatigue, or might not notice any symptoms at all.

If you do have digestive symptoms along with a family history of celiac disease, Dr. Rubio Tapia recommends seeing a gastroenterologist or celiac disease specialist.

“It’s possible that more investigation is needed for those symptomatic family members beyond a blood test,” he explains. “But we do not want family members to start a lifelong gluten-free diet if they do not have a proper diagnosis and do not need to do so.”

How to Spot Those Sneaky Sources of Gluten

The Surprising Truth About Gluten-Free Food and Weight Loss 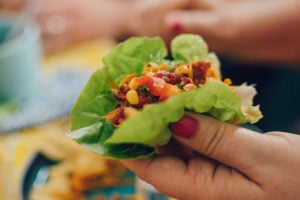 Studies have found that people with a parent, sibling or child who has celiac disease are at an elevated risk of developing the disease themselves.