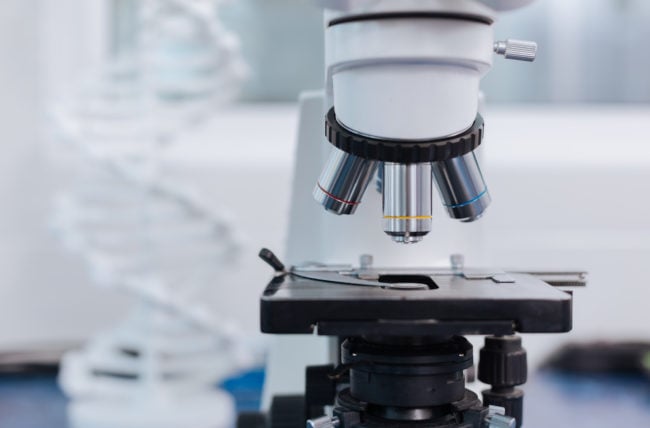 The U.S. Food and Drug Administration has given a company the OK to offer consumers a home DNA test for genetic mutations linked to breast and/or ovarian cancer.

Is using the test a good way to determine your risk?

“While the self-test is easy to complete, and you can do it conveniently from your home, its usefulness is limited,” cautions Holly Pederson, MD, Director of Medical Breast Services.

The home DNA test requires no prescription, can be ordered online and requires submitting a saliva sample.

A lab analyzes DNA from cells in your saliva to look for three pathogenic variants in the BRCA gene (two in BRCA1 and one in BRCA2).

These produce a much higher risk for breast and/or ovarian cancer than is seen in the general population. (The mutations can also cause prostate or breast cancer in men.)

“There are at least 1,000 known BRCA mutations — probably many more — and this test only accounts for the three most common mutations seen in the Jewish population,” Dr. Pederson explains.

The three BRCA1/BRCA2 mutations — known as Ashkenazi founder mutations — typically do not occur in other populations.

When you’re of Ashkenazi descent, your chance of having a BRCA1 or BRCA2 gene mutation is an alarming 1 in 40, compared to one in 400 to 500 for the general population.

“The DNA self-test is a pretty good screen for most Jewish people, but it may not go far enough,” says Dr. Pederson. It screens for the BRCA1 and BRCA2 mutations that account for 80 to 90% of the cancer-causing mutations seen in the Jewish community.

But it does not evaluate other high-risk genes, including other BRCA genes and nearly a dozen more genes that have been identified.

“Additionally, families may share other less significant genes or environmental exposures that contribute to risk, even when a specific gene mutation is not identified,” explains Dr. Pederson.

“So patients whose home DNA tests are negative may still benefit from MRI screening or preventive medication.”

Genetic counseling: The key to understanding your risk

Dr. Pederson recommends working with a genetic counselor regardless of ancestry if you have:

Having a gene mutation doesn’t mean you’ll get cancer; it only means your risk of cancer risk is higher. Options for managing your risk include being watched more carefully, considering medication to reduce your risk or even pursuing risk-reducing surgeries.

Still, “finding out you are at high risk for breast or ovarian cancer is terrifying,” says Dr. Pederson.

“Having a relationship with a healthcare provider beforehand that you can turn to afterward — especially if the news is rough — is important. I think that’s really missed with the at-home testing.”

How Accurate Are DNA Self-Testing Kits? 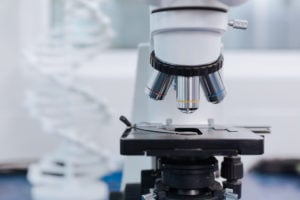 The FDA has approved a direct-to-consumer DNA self-test for breast cancer mutations. Is this test worthwhile, and is it right for you? A breast specialist weighs in.