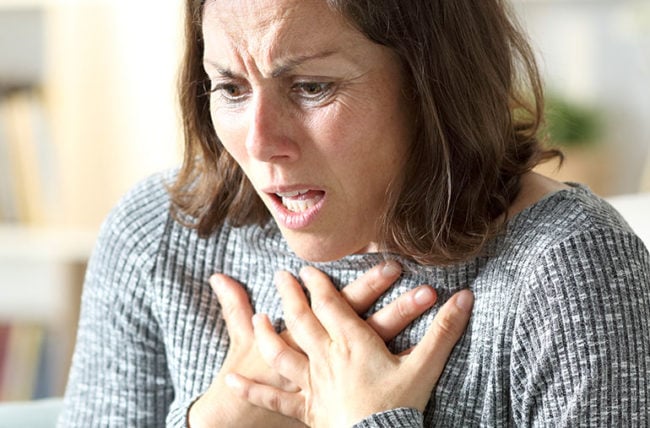 We often look forward to scary movies, and we’ll casually talk about being “scared to death” if we’re suddenly surprised or startled.

But want to know the really scary thing? Fear can actually have some extreme physiological effects. It’s rare, but it can happen.

Intense emotion can actually trigger a heart attack in susceptible individuals (especially those suffering from other heart conditions). But even people without an underlying heart problem can literally be scared (almost) to death.

What happens when you’re scared

It’s a condition called stress cardiomyopathy, and it’s caused by your brain’s fight-or-flight response occurring after physical or emotional stress.

This is also called broken heart syndrome or Takotsubo cardiomyopathy. Stress-induced cardiomyopathy means stress has caused (most often temporary) dysfunction or failure of the heart muscle.

“The symptoms are similar to those of a heart attack,” according to cardiac surgeon A. Marc Gillinov, MD. “Most people think they’re actually having a heart attack because shortness of breath and chest pain do occur in both. But those with stress cardiomyopathy don’t have blocked coronary arteries and often recover quickly.”

Then your adrenaline surges

When the body is responding to a sudden frightening, dangerous or stressful situation, it pumps out a lot of extra adrenaline — or catecholamines.

This means the brain is telling the body, “we’re either going to need to run fast to get away, or we’re going to fight hard to defend ourselves.” That’s when the adrenaline kicks in.

How your body reacts to your fight-or-flight response

Some typical physical effects of the adrenaline-infused fight-or-flight responses triggered by our brain when we’re scared are increases in heart rate, blood pressure and blood glucose levels. The general reaction of the sympathetic nervous system that kicks in too is what tells you to flee or fight.

Whether you stay or go, all of this begins to affect the heart’s electrical system. It can cause arrhythmia, constriction of blood vessels (even when there aren’t blockages) or spasms. This is what can cause heart function to decline or fail. In instances when you’re scared, the heart muscle might stop squeezing and not pump blood as efficiently as it needs to.

“Fortunately, in most cases this condition is reversible and the heart function returns to normal over time. Unfortunately, in rare instances, it can cause sudden death,” he says.

Is being scared dangerous?

“Whether you have heart disease or not, the likelihood of sudden death from a scare is incredibly rare,” Dr. Gillinov points out. “Unfortunately, it’s difficult to predict who is more likely to have such an event. And while we can’t control unexpected incidents that may cause us to be scared, living with limited stress triggers is obvious​ly a good idea in order to avoid the onset of these kinds of sudden heart conditions,” he says.

Can You Die of a Broken Heart? — And Other Emotional Questions

How Are Stress and Heart Disease Related? 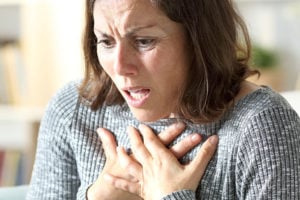 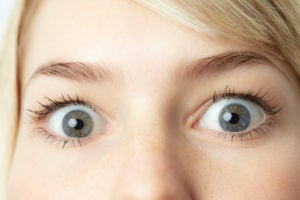 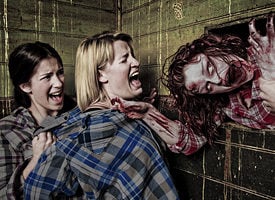 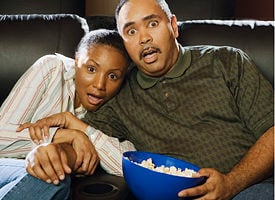 Want to know something scary? Fear or Intense emotion can actually trigger a heart attack in some individuals. Meaning, we can actually be scared to death.