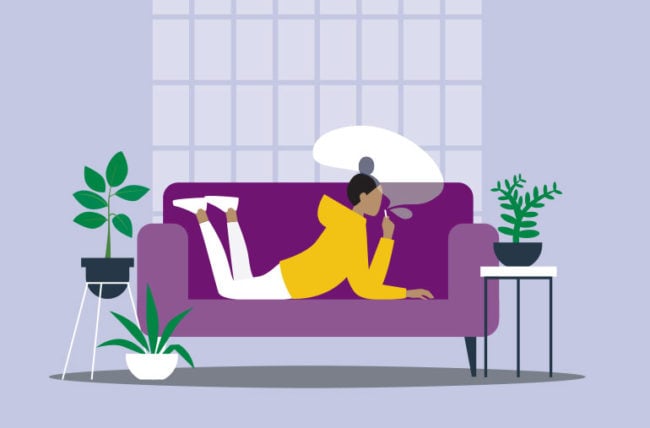 You know that smoking and secondhand smoke (smoke exhaled from burning cigarettes ) are unhealthy. But another danger lurks that may surprise you: thirdhand smoke, which is a residue that lingers long after you empty the ashtrays.

Thirdhand smoke is residual — or leftover — nicotine and other chemicals that remain on clothing and surfaces after someone smokes in the area. Dangerous residue from tobacco smoke sticks to carpets, walls and other surfaces after the smoke clears.

Researchers believe these lingering chemicals can harm your body just like smoking and secondhand smoke can. “Research continues, but there are things we already know,” says pulmonologist Humberto Choi, MD.

Researchers are investigating thirdhand smoke as they seek to understand some puzzling lung cancer cases.

“There’s been an increased interest recently because we’re seeing more lung cancer cases that are not related directly to firsthand or secondhand smoking,” Dr. Choi says. “So we’re looking at other causes for cancer aside from direct exposure.”

One study found that being exposed to thirdhand smoke may cause damage and breaks in human DNA. Researchers tested human cells in a laboratory rather than actual humans. But Dr. Choi says, “DNA damage is a real risk and can increase your chances of disease.”

When you smoke in a room or car, toxic chemicals like nicotine cling to walls, clothing, upholstery and other surfaces, as well as your skin. Results of a study published in 2010 found that when this nicotine reacts with nitrous acid in the air, it forms carcinogens, which are compounds that can cause cancer.

Although this suggests a dangerous connection, “It hasn’t been proven that thirdhand smoke is correlated with any other conditions,” Dr. Choi says. “And that will be very difficult to prove because we are all exposed to it no matter how hard we try to avoid it.”

“For this reason, the specific risks of thirdhand smoke are still not completely clear,” he says.

Children are most at risk to thirdhand smoke

“I think children are the most vulnerable to thirdhand smoke because of exposure to surfaces like the floor and on their clothes and other objects in the house,” Dr. Choi says.

This is particularly true for very young children who frequently touch objects and then put their hands in their mouths. This can increase their exposure to toxic chemicals.

Adults who don’t smoke but live with those who do are also at a much higher risk for thirdhand smoke exposure. Dr. Choi says, “It may be helpful to study these individuals in the long term.”

Thirdhand smoke residue builds up over time on most surfaces it touches. It can remain for weeks, months or even years. “It resists normal cleaning methods and you can’t air it out of rooms or cars with fans or vacuums,” Dr. Choi says.

For this reason, sometimes the only solution is replacing carpets, repainting walls and cleaning ventilation systems. So it’s expensive to completely rid a room of thirdhand smoke and eliminate the risk of exposure to future tenants or owners.

Dr. Choi stresses that the best solution for managing the dangers of thirdhand smoke is to stop smoking.

“The best way to reduce exposure risk is to have a smoke-free environment — especially where you live,” he says. “And it’s not just about cutting down, but being abstinent.”

He concludes, “If you smoke, never smoke inside your house, because even if you don’t smell the smoke anymore, it’s still there. Still, the best approach is to avoid it completely.”

Are Smoked Meats Bad for Your Health?

Bladder Cancer: Your Personal Risk and How to Reduce It 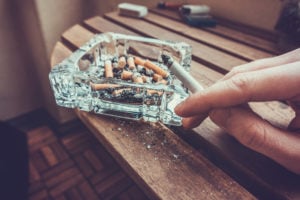 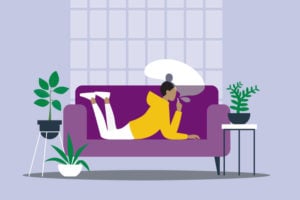 Dangerous residue from tobacco smoke sticks to carpets, walls and other surfaces long after the smoke clears. This is what’s known as “thirdhand smoke.” Find out why children and nonsmokers are at risk.