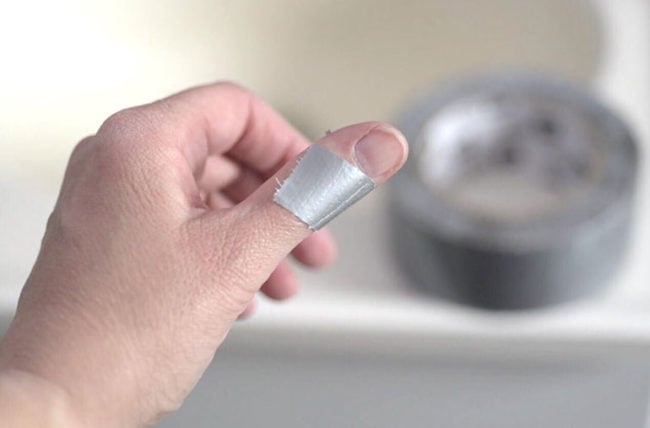 A wart can seemingly come out of nowhere and your first instinct might be to do a Google search to find some quick and easy home remedies. Instead of finding something simple, you find weird ideas like using pineapple juice, bleach, baking powder, basil, apple cider vinegar or even toothpaste on your wart.

Then come the instructions like rubbing the wart with the inside of a banana peel, burning your wart with a hot match or poking it with a needle. (Hint: don’t do any of these!)

But what actually works?

Dermatologist Melissa Piliang, MD, shares three wart home remedies that actually work and tips for reducing your risk of getting them.

A combination of sandpaper and duct tape is one wart removal remedy that is more likely to work than others, so get ready to head to your local hardware store.

“Keep the wart covered with duct tape 24 hours a day,” says Dr. Piliang. “If the tape falls off, you need to quickly replace it. The skin underneath will become wet, pale and wrinkled, and warts dislike that. Keep it on for two to three weeks, and if the wart looks smaller, then continue using the duct tape until it goes away.”

Once the wart is white and soft, you can gently rub it with sandpaper to remove the outer layer. Then, replace the duct tape and repeat every few days or once a week. Throw away the sandpaper after each use.

The use of duct tape may not work for everyone, but because it’s safe and easy to do at home, it’s worth the effort, she adds.

Cryotherapy is a cold treatment that is used to treat arthritis, muscle pain, inflammation and skin lesions. Cryotherapy can be used to freeze off a wart using liquid nitrogen and can only be performed by a doctor.

“Since cryotherapy may require multiple sessions to be effective, I suggest following cryotherapy with a salicylic acid treatment when the area heals,” says Dr. Piliang.

Talk to your doctor to schedule a cryotherapy session for your wart.

3. Double up on products

“It’s always reasonable to try over-the-counter options like salicylic acid gel, liquid or pads,” Dr. Piliang says. “You can also use salicylic acid and then cover the area with duct tape.”

After removing the duct tape covering the wart, soak the area in water. Then, exfoliate with a pumice stone, emery board or fine-grade sandpaper. Not only is sandpaper inexpensive, you can also cut it into small pieces and throw them away after each use.

Over-the-counter products must be used daily and might require weeks or even months of treatment to go away completely. When choosing salicylic acid, keep in mind that higher percentages (20 to 40%) are most effective.

4. Reduce your risk of getting warts

Warts are caused by the human papillomavirus (HPV) and can spread to other areas on your body. It can also be passed from person to person.

“Be very careful when shaving,” says Dr. Piliang. “If you have a wart, shaving over it can spread it to other areas.”

To prevent warts from spreading, don’t pick or scratch at them. Don’t touch someone else’s wart. Don’t be barefoot in public showers and locker rooms and keep foot warts as dry as possible. Since HPV thrives in humid environments, it’s crucial to frequently wash items such as towels and clothing that come in contact with the wart to prevent spread.

Common in children of all ages, warts often go away in a few months, with or without treatment. Adults are more likely to need treatment to get rid of warts. It might take repeated treatments over the course of several months, but don’t give up — getting rid of warts will keep the virus from spreading.

Is Steaming Your Face Good for Your Skin?

Do Papaya Seeds Get Rid of Intestinal Parasites?

5 Best and Worst Home Remedies for Your Hemorrhoids 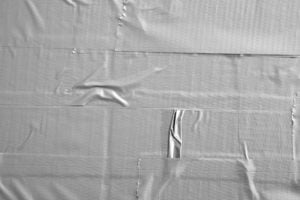 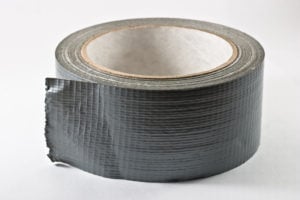 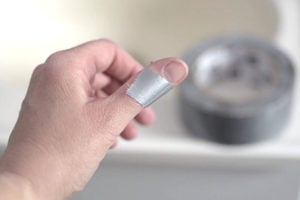 A wart can come out of nowhere. Our experts offers a few at home wart remedies that actually work and tips for reducing your risk of getting them.