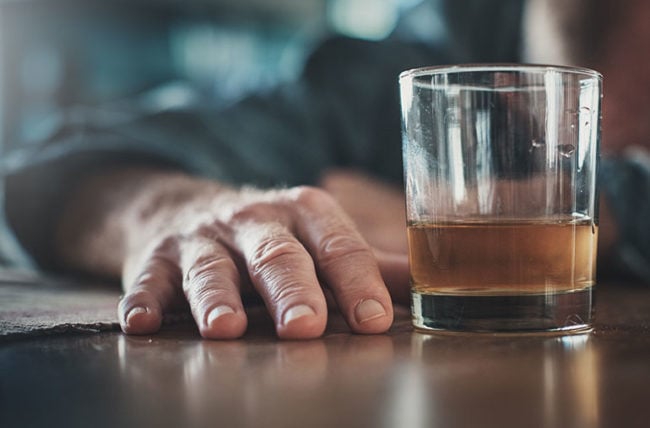 First, people started giving up wine for Dry January. Then gourmet mocktails were all the rage. One of the latest trends? California sober.

More and more people are experimenting with cutting out alcohol from their lives — or at least cutting back. The Cali sober approach is creating a buzz among celebrities and regular people alike.

Psychiatrist and addiction specialist Akhil Anand, MD, explains what California sober is all about, and whether it can help you reduce harm from intoxicating substances.

What is “California sober”?

There’s no official definition for this approach to substance use. “The term is ambiguous and kind of a misnomer,” Dr. Anand says. “After all, you’re not sober if you’re still using mind-altering substances.”

Cali sober promotes cutting out certain addictive substances and replacing them with alternatives that, in theory, are less harmful.

Some people call themselves California sober because they use marijuana in place of alcohol and other addictive substances. Others define it as using alcohol and marijuana in moderation while avoiding other drugs.

If you have an uncomfortable or unhealthy relationship with alcohol or drugs, the California sober approach might sound tempting. But there are reasons to be cautious if you’re thinking of trading one vice for another.

Some marijuana fans claim the California sober approach helps them cut back on drinking. While that might work for some people, replacing alcohol with marijuana isn’t necessarily a safer choice, Dr. Anand says.

For one thing, the swap might not actually shut the door on drinking. “People who replace alcohol with marijuana are more likely to eventually start drinking again, compared to people who give up drinking and don’t use marijuana,” he says.

“And marijuana itself has negative consequences,” he adds. Marijuana can cause:

“And remember marijuana is still illegal on the federal level,” Dr. Anand says.

Semi-sober: Substance use in moderation

One potential pitfall of California sober is that everyone defines “moderation” differently. The National Institute on Alcohol Abuse and Alcoholism defines heavy drinking as consuming three to four drinks or more in a day.

Some people can enjoy an occasional cocktail. But for others, it’s all too easy to go overboard. “Some people aren’t able to drink moderately. For them, the consequences of drinking can be dire,” Dr. Anand says.

For many people who have an unhealthy relationship with alcohol, it’s more effective to cut it out completely instead of cutting back.

But if you’re interested in trying a Cali sober approach that includes some alcohol, Dr. Anand says it’s important to set clear goals and be honest with yourself. “If you want to drink less, be specific about how much daily alcohol use is acceptable,” he says. “If you can’t stick to those goals, you might need to seek out addiction support.”

If you’re toying with the idea of going California sober, it’s worth thinking about what your goals are. Dr. Anand suggests asking yourself some questions when thinking about how you use alcohol or drugs:

“If you answer ‘yes’ to any of these questions, that’s a red flag that you might need support,” Dr. Anand says.

For many people with a dependence on alcohol or drugs, California sober doesn’t go far enough.

“Substance use is complicated, and treatment should be tailored to the individual,” Dr. Anand says. “If you’re concerned about your use of alcohol or drugs, the best thing to do is seek support from your family, your doctor, a counselor or an addiction specialist.”

How To Stop Smoking Weed 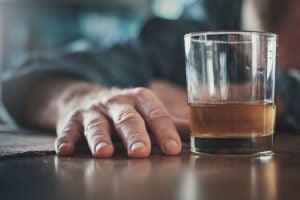 What is the ‘California Sober’ Approach to Substance Use?

The so-called “California sober” lifestyle is gaining fans. What is this semi-sober philosophy all about? And is it a safe way to approach substance use? An addiction specialist weighs in.