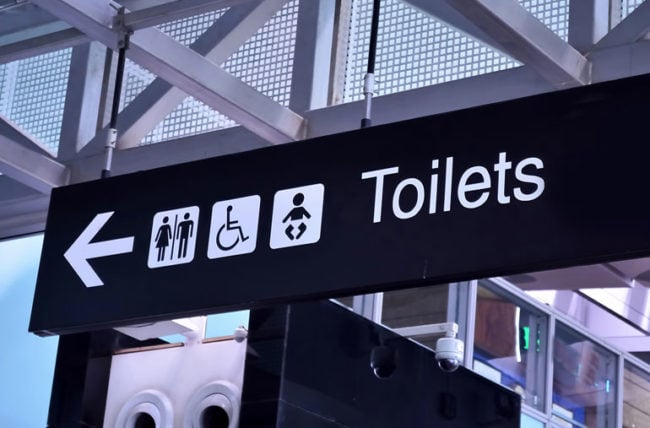 How your bladder functions every day can tell you a lot about your overall health. How often you urinate during the day and during the night, the color of your urine and whether you can hold it all provide clues to health conditions that don’t involve your urinary system.

“Eighty percent of the causes of bladder problems are related to conditions outside of the bladder,” says urogynecologist Raymond Rackley, MD. These can include problems with the nervous or cardiovascular systems, he says.

So what should you look out for? Any problem that is a departure from your usual habits, says Ob/Gyn Cecile Ferrando, MD, MPH.

Here are three major signs to watch for:

How often you have to urinate is a good indicator of your body’s overall state of hydration. It’s considered normal to have to urinate about six to eight times in a 24-hour period.

If you’re going more often than that, it could simply mean that you may be drinking too much fluid or consuming too much caffeine, which is a diuretic and flushes liquids out of the body.

But frequent urination also can be a sign of several more serious conditions, including a bladder infection, prostate problems, a heart condition, leg swelling, or interstitial cystitis (also called painful bladder syndrome), which is a chronic inflammatory disorder of the bladder.

Frequent urination also can be a symptom of an overactive bladder, a common, easily treated condition that could be caused by several problems, including nerve damage, medications, infections, being overweight and estrogen deficiency.

If you’re a woman, the need to urinate frequently also may be a sign of poorly supported pelvic organs, such as the bladder. This is when the bladder drops into the vaginal opening because of weak pelvic floor muscles, typically following childbirth.

Some people find they need to urinate more frequently at night as they get older. That’s fairly typical, Dr. Rackley says.

“People will have an increase in nighttime voiding as they age,” Dr. Rackley says. “But most people after the age of 60 rarely get up more than twice a night, so more than that can be related to an overall indication of your health.”

If your urine appears pink or reddish ― and you haven’t eaten a lot of beets, blackberries or rhubarb recently ― the color could indicate blood in your urine. This is a serious symptom, one you should see your doctor about as soon as possible.

“Blood in your urine is never, ever normal, and requires immediate medical attention,” Dr. Ferrando says. Bloody urine could be indicative of cancer.

Darker colors such as amber or brown usually indicate dehydration. Increase the amount of fluids that you drink and lay off the caffeine. If your urine remains dark, talk to your doctor.

Women who feel an overwhelming urgency to urinate and leak urine before reaching the toilet may have urge incontinence. This is a condition related to overactive bladder in which the bladder muscle begins to squeeze prematurely.

It can be treated with bladder retraining, medications, botulinum toxin injections that paralyze part of the bladder muscle, or a pacemaker-like device implanted under the skin that affects the nerves that control the bladder.

What Is a Prostate Massage and Are There Benefits?

Why Is It Hard for Some Women to Empty Their Bladders?

Are You Thinking About Adult Diapers for Urinary Incontinence?

10 Embarrassing Questions You Should Ask Your Doctor 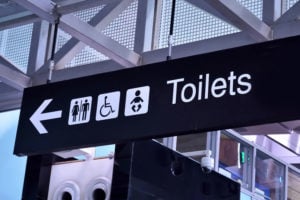 What Your Bladder Is Trying to Tell You About Your Health

How often you urinate during the day and during the night, the color of your urine and whether you can “hold it” all provide clues to health conditions that don’t involve your urinary system.