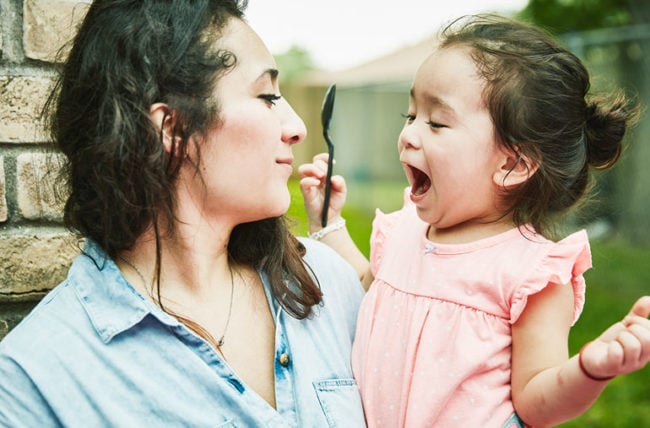 You’ve finally gotten through the sleepless newborn months (mostly). You’re at least not feeling quite so sleep deprived that the thought has crossed your mind: “Is now a good time to start planning for (another) brother or sister?”

Before you rush things, consider this. Ob/Gyn Salena Zanotti, MD, says research shows that too little time in between pregnancies is associated with increased risks for both mom and baby.

“Research has shown that you want to give your body at least 12 to 18 months to recover between pregnancies,” Dr. Zanotti says. Many studies have shown that if you don’t allow for at least that much time, there’s an increased risk for pre-term labor with the next pregnancy. There can also be increased risk for growth issues in your baby, and increased risks for mom too.

One recent study that looked at 148,544 pregnancies found an increased risk of death or serious illness in moms who had pregnancies less than a year apart.

The risks for their babies were also higher ― including spontaneous preterm delivery and complications before and after birth.

Women need to allow their bodies time to recover after the strain of pregnancy and childbirth, Dr. Zanotti says. Plus, breast-feeding also depletes a woman’s body of nutrients, especially when she nurses for the recommended first year of baby’s life.

So, how long should you wait?

Ideally, women who have had a healthy birth with no complications should wait at least 12 months before becoming pregnant again, Dr. Zanotti says.

However, she notes women who’ve had a C-section should wait longer.

Women who have had a C-section have a scar on their uterus, and that scar really has to heal. We’re recommending that those women wait at least 18 months between pregnancies because there can be an increased risk in what we call a uterine rupture, which is that scar opening up, which is devastating.

The risks for both mom and baby are highest in pregnancies that occur less than six months after a previous birth. That’s why Dr. Zanotti says it’s important for new moms to talk about contraception with their healthcare provider and have a plan in place to prevent unintended pregnancies.

Having a Healthy Pregnancy When You Have Rheumatoid Arthritis

Moms-to-Be: When You Get the Whooping Cough Vaccine During Pregnancy Matters

C-Section vs. Natural Birth: What Expectant Moms Need to Know

How to Have a Healthy Pregnancy After 35

For the First Time in North America, a Woman Gives Birth After Uterus Transplant From a Deceased Donor 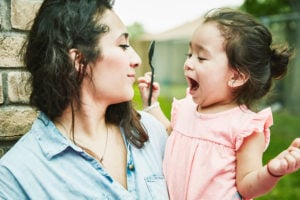 When’s the Right Time to Try for Another Baby?

When new parents finally get through the sleepless newborn months and get a chance to catch their breath, those with plans to grow their family often wonder ― when’s the right time to plan for baby No. 2? An Ob/Gyn explains.