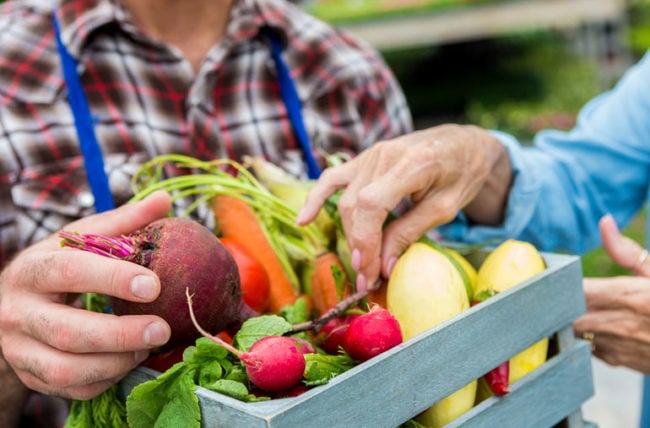 If you have a thyroid disorder or an autoimmune condition and are struggling to lose weight, reports of dramatic transformations using the Plant Paradox diet might make you wonder if it could leave you svelte.

After all, singer Kelly Clarkson credited the diet program for her almost 40-pound weight loss a few years ago. Could it work for you, too?

“We all have very different compositions,” she says. “Different diets work for different people. Some people would thrive on it. But others would not like the foods on the diet and do horribly.”

What is the Plant Paradox diet?

The basis of the Plant Paradox diet is simple: Avoid lectins, a type of protein found in many common foods. The list includes:

The claim is centered on the idea that lectins are “edible enemies” designed to prevent predators (including humans) from devouring plants. Dr. Gundry’s program is based on the notion that lectin-loaded foods can harm your body and cause leaky gut.

The theory is that eliminating these foods can help you lose weight, recover from chronic health conditions, reduce brain fog and more.

Are lectins really a problem?

Bander says that there’s little hard evidence supporting the notion that lectins are toxic or harmful to eat, especially when cooked. “Not very many people believe that lectins are a problem,” she says.

Lectin-bashing is widely controversial and flies in the face of age-old vegetarian populations in many parts of the world. In India, for instance, people have long thrived on a diet rich in lectin-containing beans from birth.

Many dietitians point out that cooking dramatically reduces lectin levels in foods ― and there aren’t many folks who are just noshing on raw chickpeas or red lentils.

The Plant Paradox diet features a long list of foods to fill your plate and keep your belly full. It’s also pretty specific as to what NOT to eat ― and that side of the ledger includes a lot of menu favorites.

Let’s break it down.

What can you eat on the Plant Paradox diet?

You can build meals on the program using:

What can’t you eat on the Plant Paradox diet?

Can you lose weight on the Plant Paradox diet?

It’s definitely possible, as Kelly Clarkson showed after dropping pounds and improving her thyroid health. The diet’s effectiveness can no doubt be traced to its focus on eliminating heavily processed foods that plague the Standard American Diet, also known as “the SAD diet.”

Unhealthy eating is a primary source of excess weight and “old age” illnesses increasingly hitting people in their 30s, 40s and 50s, says Bander. Restrictions in the Plant Paradox diet address that concern.

“People on the program are probably going to feel better and lose weight,” she says.

Is the Plant Paradox diet worth trying?

If you’re watching the numbers on the scale, you might be tempted by fad diets. But Bander says a better approach is to choose an eating plan you can stick with to establish lasting healthy habits.

“I don’t like diets because people are waiting to go off their diet and go back to eating the way they always did,” she says. “You need something that’s sustainable.”

When evaluating a diet, Bander recommends asking yourself a basic question: “Can I imagine still doing this in three months?” If the answer is “no,” odds are that any weight loss will only be temporary.

Worse yet, your metabolic rate will be in ruins. “We see people who’ve been yo-yo dieters for all their lives who can’t lose a darn thing on 1,000 calories a day,” she says.

Bander says that the Plant Paradox diet falls short of being a proven, best choice for long-term success. She suggests trying the heart-healthy Mediterranean Diet if you’re searching for an eating program.

But eating healthy doesn’t have to involve a plan or major overhaul, either. Just make one small change at a time to build better eating habits.

“Start simple,” advises Bander. “Maybe just wander around a farmer’s market or grocery store and pick out a new vegetable you’ve never tried. Or maybe prepare a familiar vegetable a different way.” (As an example, oven-roast your veggies instead of just tossing a salad.)

The key is just to start.

“You want it to be something you’re 99 to 100% positive you can do,” emphasizes Bander. “You want to build on positive change. If you can do one thing successfully, then you can add and add.”

Cutting Carbs? Don’t Say ‘No’ to These Starchy Foods

The Best (and Only) Weight Loss Tips You Need to Know

Raw Food Diet: Is It Healthier?

What Is the Volumetrics Diet?

How To Lose Weight as a Vegetarian 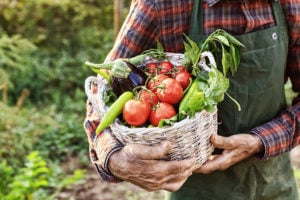 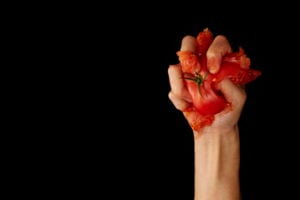 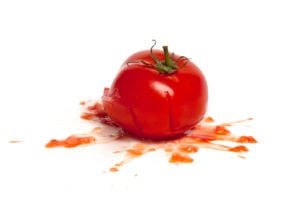 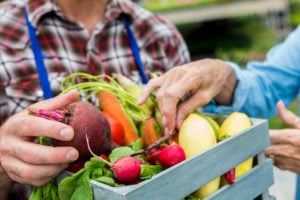 Plant Paradox Diet: Does It Work for Weight Loss?

The Plant Paradox Diet takes a lot of familiar menu items off of your plate. That’s not necessarily a bad thing, but is it a plan built for long-term success? A dietitian weighs in.