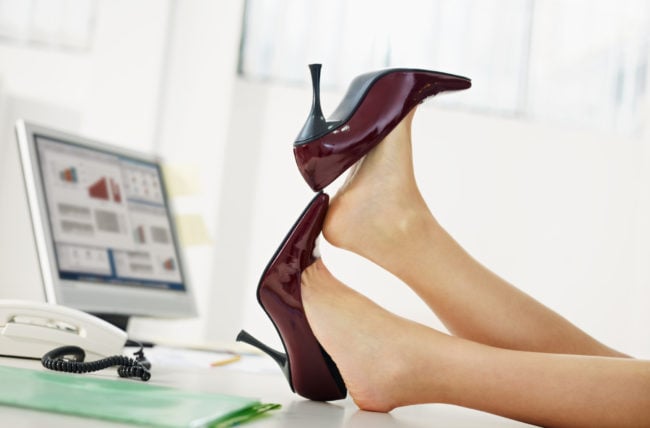 The study analyzed data from 43 previous studies. Together, they included nearly 70,000 people with cancer. According to the findings, people who spent a lot of time sitting had a much greater risk of developing endometrial cancer, colon cancer or lung cancer.

Tips for increasing activity to reduce your risk

Some people think it’s OK to sit all day if they are going to work out for an hour-and-a-half when they get home. But working out does not negate the fact that they just sat for nine hours.

Periods of inactivity will still put you at risk. What you do throughout your entire day will impact your health.

It’s time to re-think how we orient our work day so we can get in at least five minutes of activity every hour without decreasing productivity.

For example, my secretary sits about 100 feet from me, so instead of sending an e-mail or picking up the phone when I need something, I walk out to her desk and talk to her.

There are lots of other little things you can do pretty easily that won’t impose on your work day. Here are a few more examples:

Surprises in the study findings

One of the things I found most interesting was that they found no correlation between sitting and breast cancer which, along with colon and endometrial cancer, is also associated with obesity.

I was also surprised that they did find a correlation between too much sitting and lung cancer. It is typically associated with smoking, rather than obesity. The reason for this may be that people who smoke don’t have good lung function, so they’re also less likely to be up and active.

While the findings in this study are significant, keep in mind that these types of studies aren’t perfect. They rely on people to recall and report how often they are active, so there are some biases in terms of what people remember and what they will admit to.

I’ve seen similar studies that have linked too much TV watching to cancer and one linking larger skirt size to an increased risk for cancer.

The bottom line is that sitting is a correlate of obesity. The more you sit, the more likely you are to be overweight. The real takeaway in all of this is to stop being inactive.

You’re Sitting Too Much (No Big Surprise) — But Here’s How to Sneak in More Steps!

5 Things to Do Every Day to Keep Your Heart Healthy

What You Can Do To Catch Colon Cancer Early 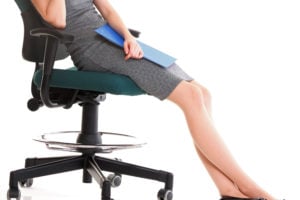 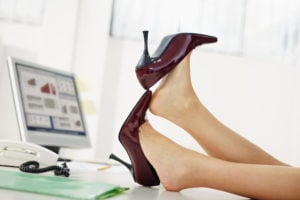 Could Sitting Too Much Boost Your Cancer Risk?

Can spending too much time sitting make you more likely to get cancer? Our expert explains the evidence.