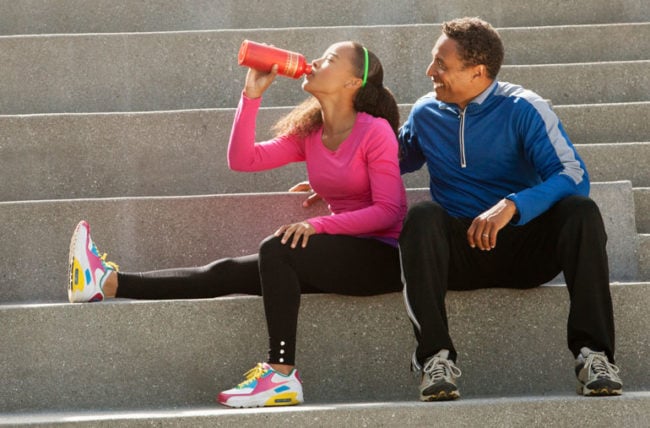 It used to be so easy. Your daughter was a chatterbox. From the moment you picked her up from school until ― uh, pretty much the time you read her to sleep ― she told you what was on her mind. What happened at school. Who was nice at recess. Who was mean. She told you everything.

Pediatric psychologist Vanessa Jensen, PsyD, says the most important thing is to not give up trying.

Ask in a different way

“Some parents tend to just be quiet, and stop asking,” Dr. Jensen says. “Or if a child begins to give them an, ‘Oh, I don’t know … it’s fine,’ some parents feel like they shouldn’t ask. I would encourage parents to keep asking.”

When a child isn’t very forthcoming with details about his or her life, Dr. Jensen recommends asking in more creative ways.

Don’t just ask, ‘How was your day?’ Instead, ask about something specific. Try asking how a certain test went. Or how their best friend is doing with her new part-time job or some other detail they may have recently (though rarely!) mentioned.

By being more particular with your questions, Dr. Jensen says it lets them know that you’re truly paying attention. And that you really did hear ― and care.

Know you’re not alone in the silence

Most teens begin to ‘pull away’ during a time that often coincides with puberty, Dr. Jensen says. It’s also a time when their activities (whether school, organized sports or groups) are spent more with peers, teachers and coaches than with parents.

If things at home aren’t comfortable ― or if a child has the perception that their parents aren’t accessible ― they begin to rely more on other people, she notes.

Sometimes, Dr. Jensen adds, parents also simply don’t know how to approach difficult or sensitive topics with their teens. In these instances, she says it’s sometimes helpful to start the conversation in the car.

If you think about it, if I’m staring at you and you’re staring at me ― and I’m embarrassed ― I’m less likely to give you the whole story. But, if we’re driving, I can’t see your face. I can’t see that mom’s or dad’s eyes are getting really big, and your face is getting red and you’re getting angry. So I, (the teen), am more likely to keep talking.

Realize being a teen today isn’t the same

Today’s teens are under a lot of stress, Dr. Jensen says, because of the pace at which everything moves.

Think back to when you were a teen. There was no Snapchat. No YouTube. You didn’t have a cell phone. Did you even have email back then?

Since things are so different today than they were 20 years ago, there will be some aspects of teen life that are difficult for parents to relate to, Dr. Jensen says. Of course, parents can empathize. But they won’t always know exactly what teens are going through ― just as your parents struggled to understand you!

At the end of the day, Dr. Jensen says it all comes down to talking. You have to keep talking, keep listening and be available. Even if your teen doesn’t want advice, just be there to listen.

It’s not always going to be big conversations. But little talks and a lot of short moments will be more beneficial for your teen in the long run, she notes. 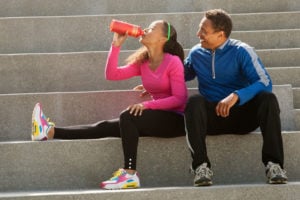 How to Talk to Your Teen (When They Don’t Want to Talk!)

What should you do when your teen doesn’t want to talk to you? Here are top tips from our pediatric psychologist for getting the conversation flowing again.