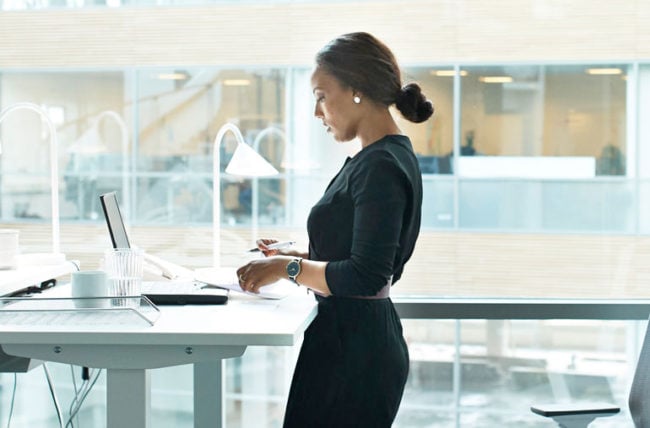 What is it about the word “no” that makes it so hard to say? It’s a simple, one-syllable word. And yet, despite your best intentions, when you try to say “no,” you utter “yes” instead. But saying yes to everything isn’t realistic — or healthy.

Psychologist Scott Bea, PsyD, offers insight into why it’s so hard to just say no, plus tips for how to stay sane by saying yes less often.

“The human brain likes the feeling of closure: People often strive for the feeling that everything is right and finished,” says Dr. Bea. “Often people work late, only to stay even later when a new email comes. They want to tend to it so their inbox is clear the next day.”

Other reasons people tend to say yes too often:

The consequences of saying yes

“There’s a lack of balance in our lives when we do too much,” notes Dr. Bea. “Overdoing anything — whether working, eating or exercising — can have painful consequences.”

Those consequences could include:

Pinpointing when saying yes will have painful consequences isn’t always easy. “Think about it as carrying a set of logs in your arms,” says Dr. Bea. “There’s going to be one log too many at some point, and they will start falling to the ground. Try to notice if tasks are falling off your radar or you’re missing deadlines. That’s a clear sign you’re overdoing it and need to take a step back.”

Why we’re not used to saying no

As Dr. Bea explains, “Saying no is not a well-developed skill. We generally have long histories of complying with authority figures — parents, teachers, religious leaders — so we don’t come to adulthood with much experience. Growing up, we were rewarded for compliance and experienced negative consequences when we didn’t perform a task.”

If saying no to your boss sends a shiver down your spine, that’s natural. But it’s essential to accept the discomfort that comes with saying no. Dr. Bea offers these tips for making it easier:

Sometimes we say yes but mean no. We might do this to stall the negative consequences we think might occur if we refuse. “Some people want that immediate tension reduction,” says Dr. Bea.

But saying yes when you have no intention of following through could create worse consequences than if you’d said no from the get-go. “The person you said yes to will likely feel betrayed and let down when you don’t come through,” says Dr. Bea. “They will regard you differently and the impact will be longer lasting than if you’d been direct in the first place.”

So say no with confidence and remember: Practice makes perfect.

Does Someone You Love Have Serious Anxiety or Depression?

When Your Child Has Cancer: Helping Them Understand 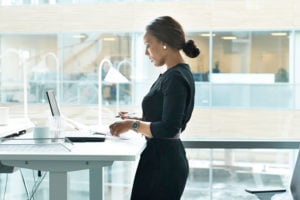 Does it seem like the word “no” isn’t in your vocabulary? Using it more could make your life much easier. Learn how to start with some tips from a psychologist.