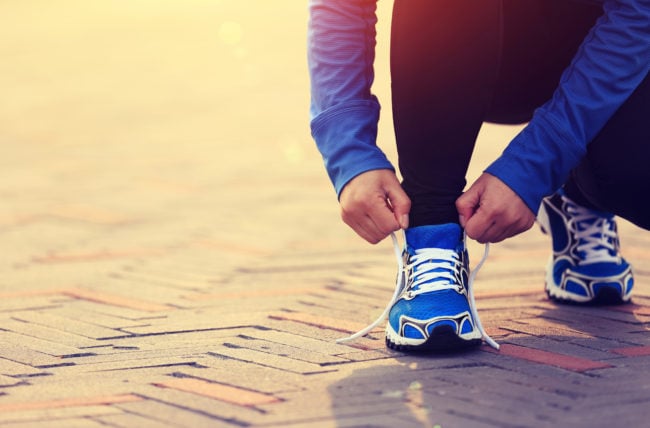 Running is a great way to improve cardiovascular fitness and aid in weight loss, but many worry that pounding the pavement will take a toll on their back. However, a recent study may put those fears to rest.

Researchers in Australia looked at a group of 79 adult men and women; two-thirds of whom were runners for at least five years. The rest of the people rarely exercised. All of the participants wore accelerometers that tracked their activity level.

The researchers found, in general, that the disks of the runners were larger and contained more fluid — indicating more flexibility and less pain —  than the disks of the people who did not exercise.

In addition to the runners, the researchers also found benefits among people who exercised through fast walking and slow running, but not through high-impact tasks, lower intensity walking or static positions.

The researchers say their findings represent the first evidence in humans that exercise can be beneficial for the spinal disks and provide support for the idea that specific exercises may improve the disk fluid.

Just part of the problem

The research supports the notion that running is better than sitting for your back, says interventional spine specialist Santhosh Thomas, DO, MBA. Dr. Thomas did not take part in the study.

When it comes to back pain, disk deterioration can contribute to existing pain, Dr. Thomas says, But it’s usually only part of the problem. Factors such as smoking, obesity, age and a family history of spinal disk problems have more of an impact.

It’s likely that runners are generally healthier overall, which decreases the likelihood of experiencing chronic pain.

“We all know running has many benefits — it decreases stress, it increases cardiac health, it decreases weight, it helps your mind and mood. So those things are going to be very helpful,” Dr. Thomas says “That will allow you to tolerate your running injuries or back issues, if you get any.”

Dr. Thomas says more research needs to be done on a broader population of runners to tease apart possible reasons for their healthier spinal disks.

One important part of the study is that the researchers noted you don’t have to have an rigorous running schedule to see benefits, Dr. Thomas says. It’s good to run, or at least walk, because one of the contributors to prolonged pressure on the disks and joints is sitting for extended periods of time, he says.

“I think running is very good for you,” Dr. Thomas says. “You just have to use good body mechanics and pace yourself.”

If you’re thinking of starting an exercise routine, it’s important to ramp up slowly to avoid injury, Dr. Thomas says.

“You should at least start with a nice, healthy walk, and then move onto jogging and then perhaps consider a little faster pace,” he says.

Got Back Pain? How the Superman Exercise Can Help

Got Back Pain? Try Doing ‘Superman’ and 3 More Exercises

4 Ways To Treat Radiating Pain in Your Leg

What’s Causing That Pain in Your Neck (and What Can You Do About It)? 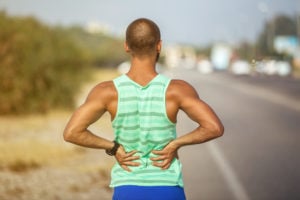 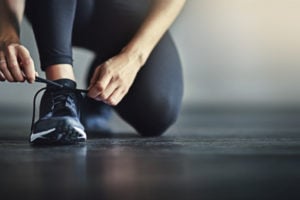 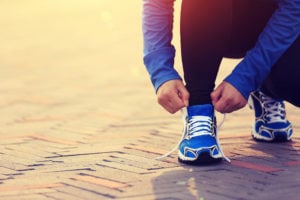 How Running Can Benefit Your Back

Running is a great way to improve cardiovascular fitness and aid in weight loss, but many worry that pounding the pavement will take a toll on their back. However, a recent study may put those fears to rest.