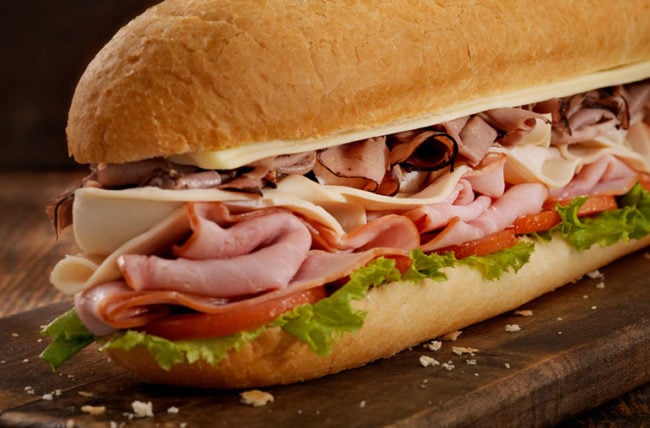 “Red meat probably causes the disease. The link between certain types of meat and some forms of cancer, particularly colon cancer, isn’t new,” says oncologist Alok Khorana, MD. “Scientific evidence has been accumulating for decades that colon cancer is more common among people who eat the most red meat and processed meat.”

The International Agency for Research on Cancer (IARC) evaluated more than 800 studies that looked at the association of cancer with eating processed meat or red meat. The studies looked at more than a dozen types of cancer in populations with diverse diets over the past 20 years.

The IARC classifies red meat as a Group 2A carcinogen, which is described as ‘probably carcinogenic to humans’.

“This was based on limited evidence that eating red meat causes cancer in humans and strong evidence supporting a carcinogenic effect,” Dr. Khorana says. “Previous studies also have shown that grilling or smoking meat can create suspected carcinogens.”

However, processed meat was classified as a Group 1, which means it’s carcinogenic to humans, and is in the same group as tobacco and alcohol. When something is classified as Group 1, that means there is sufficient evidence of carcinogenicity in humans, according to the report.

The agency made no specific dietary recommendations and said it did not have enough data to define how much processed meat is too dangerous. But it said the risk rises with the amount consumed — each 50 gram portion of processed meat eaten daily increases the risk of colorectal cancer by 18%. To put that in perspective, 50 grams of bacon is roughly 3.5 slices.​

“It’s important to know that this classification merely shows the level of confidence the IARC has in its belief that processed meat causes cancer,” he says. “And not how much cancer that processed meat causes or how potent a carcinogen it is. And so, hot dogs are not equally as dangerous as cigarettes — the two only share a confirmed link to cancer, in the IARC’s opinion.”

Experts have long warned of the dangers of certain chemicals used to cure meat, such as nitrites and nitrates, which the body converts into cancer-causing compounds. The evidence so far suggests that it’s probably the processing of the meat, or chemicals naturally present within it, that increases cancer risk.

“Processed meats fall into the same category that cigarette smoking does with lung cancer,” says Dr. Khorana. “In other words, it’s an item that causes cancer at some point in the future if you consume high amounts.”

While the IARC said red meat contains some important nutrients, it still noted that red meat has an established link to colon, prostate and pancreatic cancers.

Get your greens in to lower your risk of cancer

Load up on your fish and veggies, because a pesco-vegetarian diet — dominated by fruits and vegetables and including a moderate amount of fish —  is associated with a 45% reduced risk for colorectal cancers compared to people whose diets include meat.

“A good example of a pesco-vegetarian diet is the Mediterranean diet,” says Dr. Khorana. “A healthy diet is good for your overall outcomes and your cardiovascular health. It turns out that it’s also good for preventing cancer.”

Are Smoked Meats Bad for Your Health?

The Best Diet to Lower Your Colon Cancer Risk

Is Red Meat Bad for You?

What You Should Know About Cholesterol and Beef

Pancreatic Cancer: It’s on the Rise, But There’s Reason to Be Hopeful 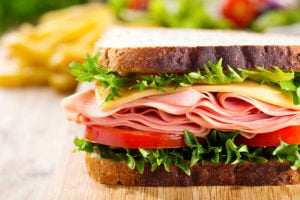 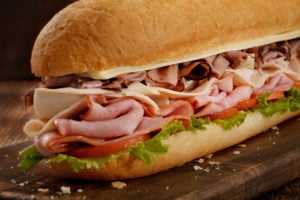 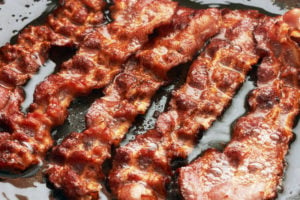 Can I Get Cancer From Eating Red Meat?

Scientific evidence has been accumulating for decades that colon cancer is more common among people who eat the most red meat and processed meat.