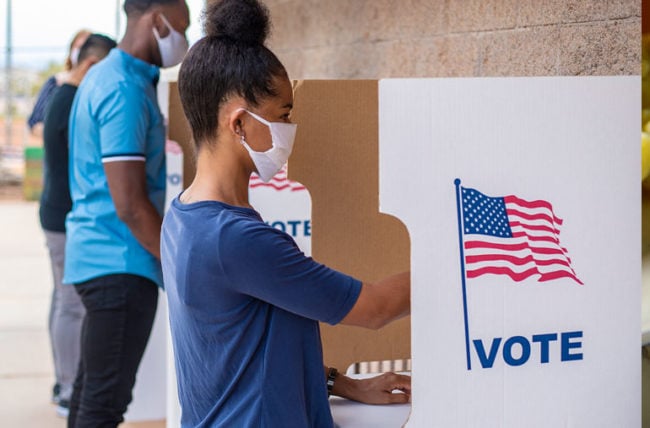 Are the upcoming elections stressing you out? You’re not alone. More than half of Americans say they’re stressed over the future of our nation, according to a survey by the American Psychological Association.

While you don’t have to avoid all news and virtual water cooler discussions until the election is over, there are steps you can take to help you manage stress related to the election:

Every political election provokes some anxiety. Negative ads, in which candidates attack their opposition, play a role in heightening tension levels. Why do these kinds of tactics work, even though they stress so many of us out?

Clinical psychologist Scott Bea, PsyD, says we tend to gravitate toward the viewpoints that align with our own thoughts, regardless of how nasty the attacks can get. “The individuals who are the attackers may delight some constituents who share that same feeling,” he says. “And so I think the person with whom we tend to empathize the most, or who is in line with our view the most, is going to appear favorable to us — no matter how they conduct themselves.”

Another way negative ads can impact our psyche has to do with how the person who is being attacked responds.

When under attack, most people’s brains go into defense mode, Dr. Bea says. But being overly defensive can signal to others that we are insecure. On the other hand, when a person uses non-defensive responses, that can go a long way toward making that person look more secure and confident, Dr. Bea says.

“Try not to defend yourself too much,” Dr. Bea says. “Acknowledge your foibles as a human being rather than strongly defending them. This is something that we see quite rarely. It’s a little hard to pull off initially, but if you do it with some practice it gets easier and easier.”

How the COVID-19 Pandemic Can Impact Your Sleep

Is Your Child Stressed? Don’t Overlook a Surprisingly Simple Fix

How Can I Keep My Kids Motivated and On-Task While They’re Distance Learning? 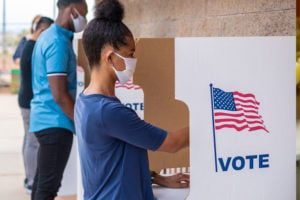 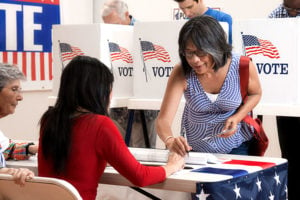 Stressed About the Elections? 5 Tips to Get You Through

Elections stressing you out? You’re not alone. But there are practical ways to cope. Here are 5 tips from our clinical psychologist.