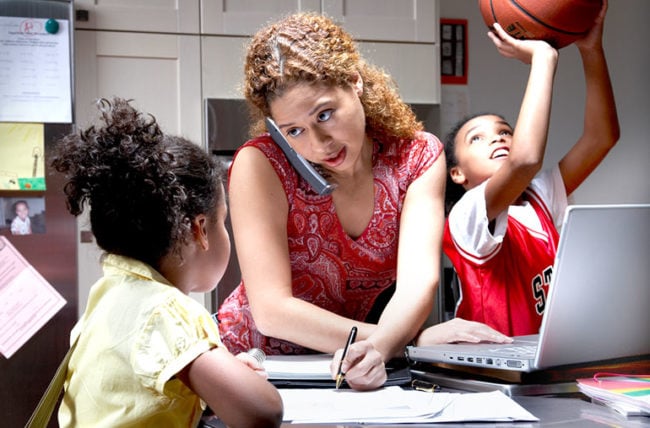 As a parent, you juggle everything from your career, chores, friendships, cooking, and most importantly, your kids.

While you’re busy juggling all of life’s most precious things, you start having the same expectations for your kids, too, whether you realize it or not.

“Technology has made it easier for kids to multitask, but this can affect both kids and parents negatively,” says pediatric psychologist Ethan Benore, PhD, BCB, ABPP.

In this fast-paced world, multitasking may seem like the most efficient way to get everything done. However, multitasking signals a problem rather than a solution because it actually slows us down and it makes it harder to do everything to the best of our abilities.

“Break down tasks or you’ll become the jack-of-all-trades but the master of none,” he says.

Kids make better choices and prioritize tasks more successfully when they tackle one at a time. But multitasking does more than affect kids’ productivity — it affects their brains, too.

Multitasking makes it hard for the still-developing brain to absorb information and connect thoughts and ideas. As harmful as multitasking can be for the brain, it also takes a toll on family relationships. Kids or parents who are constantly plugged into their smartphones, tablets, laptops or video games aren’t interacting with the family in meaningful ways.

“Kids who spend less time interacting with their parents learn less by example,” says Dr. Benore. “They don’t get to see how adults actually behave.”

Technological multitasking also increases generational boundaries. It becomes difficult for parents and children to feel like they are part of the team that is the family, and that sense of belonging is essential for a child’s development.

One study concluded that smartphones can reduce cognitive capacity. During this study, students put their phones in a different room did better on cognitive tests than those who put their phones face down on their desks and silenced them. This means that their phones were distracting them even on an unconscious level.

“Kids need to feel like they are part of a unit before they begin to discover how they fit into the world at large,” he says.

Multitasking isn’t going anywhere, but you can lessen its impact on your family, even for a few minutes a day, in three ways:

“Although life rarely slows down, set appropriate limits with your to-do lists,” he says. “We’ll all continue to multitask, but try and be reasonable about it, and use common sense.”

Co-Parenting During the Pandemic: How to Keep Things Civil and Safe

Want to Be a Better Parent? Start by Taking Care of Yourself 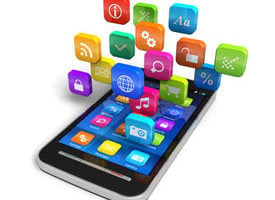 Multitasking: Why It’s Bad for You and Your Kids

Think multitasking is helping your family? A pediatrician explains why it has negative effects.