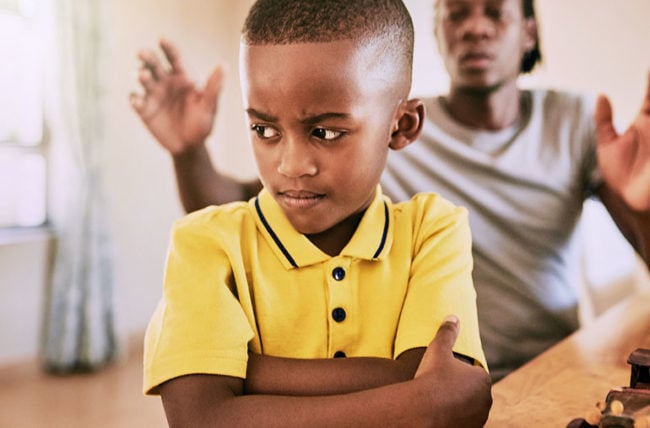 It’s time for parents to abandon the old adage that kids “deserve a good spanking” every once in a while.

The American Academy of Pediatrics (AAP) issued a strong statement in 2018, advising parents not to spank their children, based on a growing pile of studies showing that the disciplinary technique does more harm than good.

“The new AAP statement includes data that show that kids who were spanked in their early years were more likely to be more defiant, show more aggressive behavior later in preschool and school and have increased risk for mental health disorders and lower self-esteem,” says pediatrician Karen Estrella, MD.

Research over the last 20 years has demonstrated that spanking increases aggression in young children and is ineffective in changing their undesirable behavior, the AAP says. Studies have also linked spanking to an increased risk of mental health disorders and impaired brain development.

The AAP is an influential professional association that represents some 67,000 pediatricians across the country. But this evolution in thinking about parental discipline isn’t just limited to medical professionals — fewer parents raising children today seem to support spanking. In a 2013 poll, about half of parents under the age of 36 reported having spanked their own children. Among all of the older generations, that number was 70% or higher.

Why spanking to discipline doesn’t work

While spanking may create a sense of fear in your child in the moment, it won’t improve behavior over the long term. In fact, regular spanking normalizes the act of hitting and can lead to aggressive behavior that encourages continued conflict between you and your child.

In its statement, the AAP also condemned verbal abuse, explaining that yelling in a way that insults, humiliates or shames a child also has negative effects on brain development.

“Research shows that kids exposed to toxic stress have changes in their cognitive capacities later on,” Dr. Estrella says.

Discipline strategies to use instead of spanking

Try these three steps to effectively discipline your child:

Dr. Estrella builds on those and other recommendations from the AAP with these additional tips:

“Talk with your pediatrician if those behaviors are common at your kid’s age about what strategies to use,” she adds. “If needed, a pediatric psychologist, as well as community resources can provide parenting classes for additional guidance or support.”

Discipline: Top Do’s and Don’ts When Your Kids Won’t Listen

Want to Be a Better Parent? Start by Taking Care of Yourself

How to Tell if You Have a Toxic Parent

Tips to Help You Survive Your Toddler’s ‘Terrible Twos’ 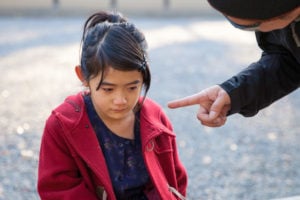 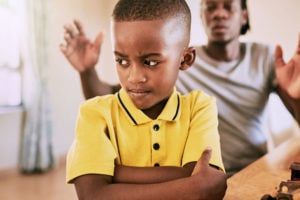 Spanking has long been used as a disciplinary tactic for children, but does it really work? Experts say there are better ways.