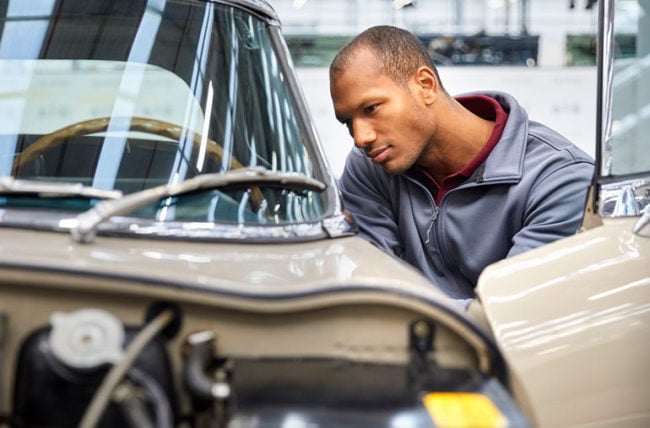 Terrible relationships, hobbies that we no longer love, junk that we should get rid of — all things that we might hold onto because they’ve been in our lives for a long time or we’ve put a lot of money and effort into them. It’s easy for us to rationalize why we should keep the stuff that’s weighing us down around. But if it’s hurting us, holding us back or only adding frustration to our lives, why can’t we seem to just cut ties and move on? A behavioral concept that’s known as the “sunk cost fallacy” might be why.

Psychologist Amy White, PsyD, explains what this thought process is and shares some tips for how we can avoid letting it make our lives more difficult.

What is the sunk cost fallacy?

“The sunk cost fallacy is rooted in economic theory, but it’s applicable to many aspects of human behavior,” says Dr. White. “It suggests that we overemphasize the resources we’ve already invested in something, whether that’s time, money, emotional involvement, etc., and we allow the perception of that ‘sunk cost’ to guide our future decisions.”

For example, we might be more inclined to sit through a lousy movie because we’ve already paid for the ticket.

“The money is gone whether we stay or go, but we stay put because we don’t want to ‘waste’ the cost of admission — even though we’d probably be happier walking out and getting the next hour of our lives back,” says Dr. White.

However, the sunk cost fallacy doesn’t just apply to trivial things. It can go much deeper and extend to relationships, jobs and other commitments we’ve taken on.

“In more complex situations, the sunk cost fallacy can make it difficult to leave jobs or relationships, even when they’re unhealthy or don’t offer much of a future. It feels harder to leave an unfulfilling relationship after five years than five months because we feel as though we’ve invested parts of ourselves that will have been ‘wasted’ if we leave. The irony is, sticking around only continues to drain us of those resources.”

She adds that we tend to do this because we view these things as important resources that need to be protected.

“Just like money, our time, energy and headspace are all valuable and limited resources — and we try to protect them. But sometimes, we end up losing even more in our efforts to avoid ‘wasting’ these precious commodities,” she says.

When we keep giving situations or people chances based on this way of thinking, we only hold ourselves back. And in continuing to do so, we’re only prolonging the inevitable — and most likely making things harder and allowing our frustrations to build.

“We hinder ourselves by fixating on what we can’t change (i.e., the past) at the expense of what we can (i.e., the present and future). We can’t recoup the time, money or emotional resources we’ve already sunk into unfixable situations, but we can certainly improve the future by cutting our losses sooner rather than later,” Dr. White says.

Is there an upside to the sunk cost fallacy?

Surprisingly, after listing so many drawbacks, there is a positive side to the sunk cost fallacy. It could actually help you reach major goals like improving your health or furthering your education, says Dr. White.

“There are plenty of times when sunk costs do meaningfully affect our future prospects. For instance, if you’re two credits shy of earning a college degree and considering quitting, it may still be worth it to push through your program to increase your future job prospects and earning potential,” she explains.

Is there a way to break the cycle?

If you’re ready to walk away from the hobbies, relationships or commitments that no longer serve you, it’s possible to unsubscribe from the sunk cost mentality. Dr. White says that it all starts with taking our own advice.

“If you find yourself fixating on ‘getting your money’s worth’ out of unenjoyable experiences or lose sight of your future goals, one helpful strategy is to consider what you’d advise a friend or family member to do in a similar situation. Flexible thinking and self-compassion are invaluable. They can also help us realize that the only way to ‘win’ an unwinnable game is to stop playing it.”

How To Spot Relationship Red Flags

The 4 Attachment Styles and How They Impact You

When Venting Turns Toxic: What Is Trauma Dumping?

How to Be a Better Gift Giver Well Beyond the Holidays

Do Stress and Anxiety Cause High Blood Pressure? 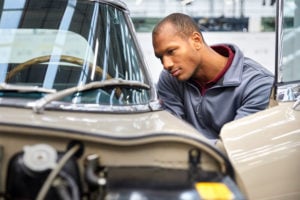 Are you still holding on to relationships or things that are aggravating or making your life more difficult? Learn why you might be doing this and how you can stop from a psychologist.