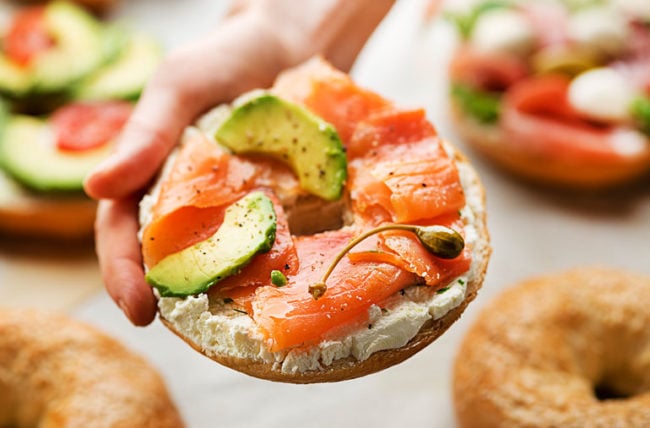 Vitamin D is an essential component of health. This hailed vitamin is most famously responsible for bone health, but some data suggests this vitamin may also play a role in protecting you from diseases such as diabetes, heart disease, certain types of cancer and even depression.

And vitamin D deficiency is no joke. It can cause osteoporosis, osteomalacia, brittle bones and increase your risk of fractures. A lack of vitamin D can even affect your immune and nervous system.

Luckily, sunlight (in moderation), supplements and food sources can help get your numbers up to where they should be.

“Many people are able to meet their daily requirement of vitamin D from sun exposure and a balanced diet,” says registered dietitian Anna Taylor, MS, RD, LD, CDE. “But certain groups of people are more likely to develop a deficiency.”

Those most at risk for vitamin D deficiency include:

Fortified foods are meant to help boost vitamin and mineral intake. They’re designed to add nutrients that don’t naturally occur in the product. Sometimes iron, fiber, zinc or vitamin A is added. For instance, most milk is fortified with vitamin D and calcium is sometimes added to orange juice.

“Since so few foods found in nature are good sources of vitamin D, fortified foods provide most of the vitamin D found in the American diet,” explains Taylor.

But she warns that some fortified foods can contain added ingredients that make the product less healthy, like sugar or hydrogenated fats. Cow’s milk and most plant alternative milks are typically fortified with vitamin D, but it’s important to look for products with no added sugar.

Many types of yogurt and cereal are also fortified with vitamin D, but could contain excessive added sugar or saturated fat. Margarine is often fortified as well, but some products contain partially hydrogenated oils, which should be avoided. Read labels to choose the best product for your family.

One of the best ways to get enough vitamin D in your diet is to eat a variety of healthy foods from all of the food groups, including some fortified foods. Also aim for about 15 minutes of mid-day sun exposure at least twice per week.

Foods that provide vitamin D include:

Are You Taking Too Much Calcium, A or D?

How to Make Healthy and Delicious Smoothies

3 Healthiest (and Worst) Fish For Your Health 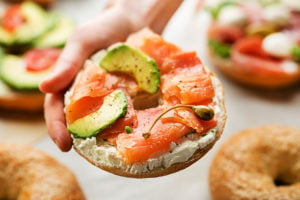 How to Get More Vitamin D From Your Food

Vitamin D is an essential component of health and vitamin D deficiency is no joke. An expert shares how to make sure your diet includes enough.