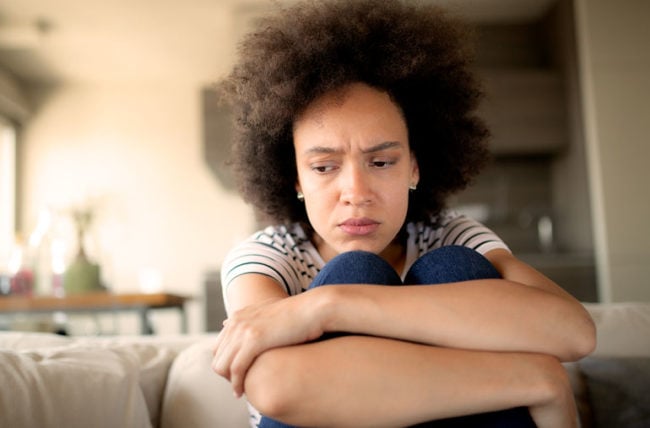 Do mood swings sometimes overtake you for no apparent reason? Maybe they’re not as extreme as the roller coaster highs and lows that come with bipolar disorder. However, if they create an ongoing problem in your life, you may have cyclothymia, bipolar’s milder — and rarer — cousin.

Although symptoms aren’t typically as disruptive as symptoms associated with bipolar disorder, cyclothymia can signal bigger problems looming on the horizon. So it’s a good idea to mention these mood swings to your doctor.

“Cyclothymia causes a sort of mini-depression and mini-hypomania,” psychiatrist Minnie Bowers-Smith, MD. “It is a chronic, low-grade condition.”

To understand cyclothymia, it helps to first understand bipolar disorder.

How does bipolar disorder affect you?

When you have bipolar disorder, you have periods of both depression and mania or hypomania that last for days, weeks or even months. Episodes of hypomania are briefer and cause fewer problems than episodes of mania.

You’re most likely familiar with the symptoms of depression, which include:

Mania is the opposite of depression, and its symptoms include:

“If you recognize a milder form of some of these symptoms in yourself, you may have cyclothymia,” says Dr. Bowers-Smith.

How does cyclothymia affect you?

When you have cyclothymia, you experience periods of depression and periods of hypomania. “However, you have fewer symptoms, and your episodes aren’t severe or long-lasting enough to meet the criteria for bipolar disorder,” says Dr. Bowers-Smith.

How can you tell the difference between cyclothymia and life’s everyday ups and downs we all experience? Dr. Bowers-Smith uses three other criteria to make a diagnosis:

What can you do about cyclothymia?

If you suspect you may have this condition, talk to your doctor or to a mental health professional. Getting help will allow you to avoid the problems cyclothymia may be causing in your life now and in the future.

Taking this step is also important because having cyclothymia increases your risk for bipolar disorder. And the sooner you get treatment, the sooner you’ll learn how to handle mood swings and maintain your mental health.

Dr. Bowers-Smith recommends psychotherapy over medications. Although bipolar disorder requires mood-stabilizing drugs, the side effects can be problematic. “The symptoms of cyclothymia aren’t typically severe enough to justify their use,” Dr. Bowers-Smith says.

“People who are in an emergency situation should consider an intensive outpatient program which will also teach them many coping skills. While some people will need medication, it’s not necessarily the same amount or the same type of medication that people with bipolar disorder are on,” she adds.

Find a good therapist — it can make a real difference in your life. You’ll learn how to identify your triggers, better handle stress and develop solid skills for managing your moods.

Bipolar Disorder: Are You (or Is Someone You Love) at Risk?

What Is Schizoaffective Disorder (and How Is It Different From Schizophrenia)?

What Are the 6 Types of Schizophrenia and How Do They Affect You?

Is a Hidden Medical Condition Causing Your Anxiety? 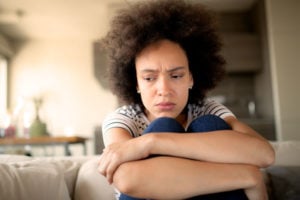 Are mood changes getting in your way? Cyclothymia, a rare, milder form of bipolar disorder, can cause mood instability. Find out more about the symptoms and how to manage them.