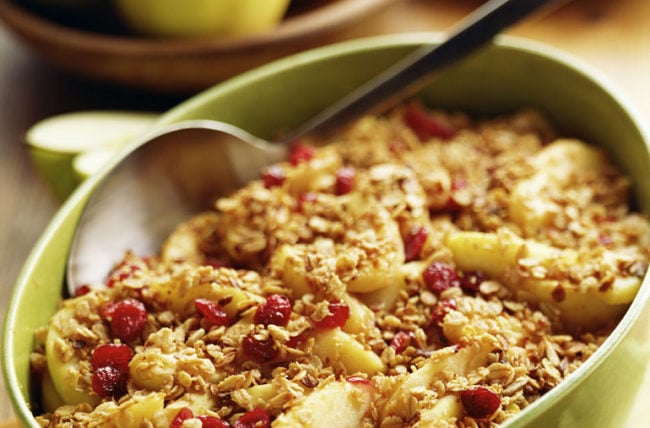 There’s no spice quite as cozy as cinnamon. As the weather gets colder, it becomes an ever more appealing addition to baked goods and savory dishes alike — and it turns out that this kitchen staple can provide a boost not only to your meals, but also to your body.

The health benefits of cinnamon may surprise you. Studies show that it has anti-inflammatory properties and may help reduce blood sugar and cholesterol. So, why not work this versatile spice into your meal rotation? Here are a few tasty ways to do so.

Spices and herbs are the stars of this Baked Cinnamon-Thyme Chicken, with cinnamon providing a sweet nuttiness and thyme bringing an added earthiness. The end result is a healthy, flavorful dish that packs plenty of flavor and health benefits.

Looking for an alternative to applesauce? Kiddos and adults alike will gobble up Cinnamon Cranberry Sauce, with its similar texture and bold, red berries. Loaded with vitamins C and E, it’s delightful as a standalone side or atop your turkey.

Subtly sweet and buttery, Baked Cinnamon Acorn Squash is a fall treat packed with beta carotene. Eat it as a side dish or snack — either way, it melts in your mouth. It’s also got powerful antioxidants that help your body kick free radicals to the curb.

Gluten-free and surprisingly simple to make, Spiced Sweet Potato Quick Bread combines the cozy flavors of cinnamon, nutmeg and mace. But there’s one ingredient you won’t find in this recipe — sugar.

On cold nights, there’s nothing like a hot beverage. Green Tea Infused With Apples & Cinnamon is a brain-healthy choice that’s steeped in flavor. Tea is a great source of potent antioxidants, and cinnamon adds both flavor and antioxidants.

An apple a day

Cinnamon pairs perfectly with all varieties of apples for an autumnal combo that can’t be beaten. Whether you’re seeking a healthy dessert (or breakfast) like Warm Apple Cinnamon Cranberry Crisp, whipping up a quick batch of No-Bake Apple Cinnamon Bites to munch on or looking for a guilt-free snack like Chewy Cinnamon Apple Rings, the opportunities are endlessly delicious.

Go for the gold

Tame inflammation and ease your soul by sipping on Almond Gold Milk with Apricots and Cinnamon, a unique blend of flavors made for soothing inflammation. Try this creamy concoction once, and you’ll want to enjoy it again and again.

Cinnamon for dessert! Get kids involved in making Grilled Peaches with Cinnamon Honey Yogurt Dip, a simple dish made with fresh fruit and a cool dipping sauce. It’s a refreshing, healthy and delicious way to end any meal.

OK, OK, cinnamon isn’t necessarily the standout star of these Fudgy Black Bean Brownies, but the spice is a key component that gives a subtle kick of taste and sweetness to these flourless treats. The black beans add texture but don’t interfere with the chocolate, we promise!

Loaded with fiber and heart-healthy polyphenols, Savory Seasoned Popcorn is one of the healthiest snacks around — and it’s not drowned in butter. Cinnamon makes for a tasty topping that brings antioxidant power and adds hardly any calories.

Recipe Adventure: 8 Reasons To Use Your Bushel of Apples 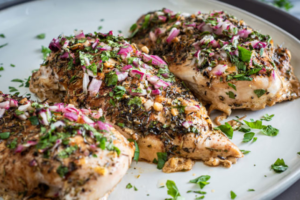 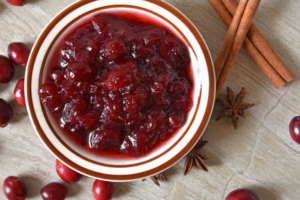 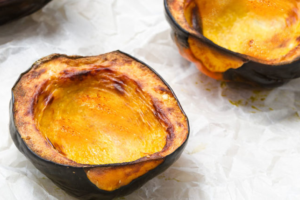 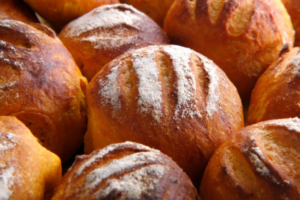 Recipe Adventure: 10 Ways To Cook and Bake With Cinnamon

Some might say cinnamon is the coziest of spices, especially as the weather gets colder. And its anti-inflammatory properties can provide a boost to your health. So, go ahead and try one of our delicious recipes featuring this appealing kitchen staple!